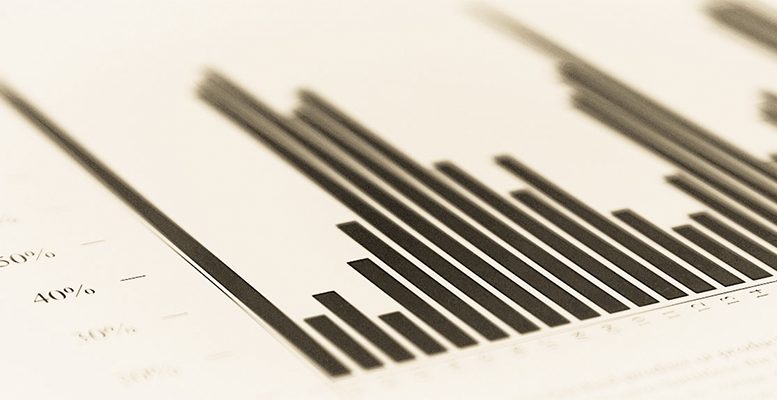 In a recent report, Citi flags that the US/Euro area monetary conditions have noticeably narrowed since the beginning of the year…

And the reason for this? As you can see in the previous graphic, financial conditions in the US have relaxed and they have tightened in the Eurozone. And this has happened despite the market discounting the Fed will hike interest rates today, while the ECB continues to delay its own normalisation. According to Citi, the narrowing of the financial conditions between the two economic regions is equivalent to a tightening of 80 bp in real interest rates.

It’s quite clear: central banks control their official interest rates, but it’s the market itself which establishes the financial conditions. And it does that despite the fact the unconventional monetary measures applied by the central banks allow them to have influence throughout the rate curve. But the market remains king, dominated by expectations for the future.

In the specific case of US/euro, it’s been the trend in the relative exchange rate (a 1.8% depreciation in the effective dollar exchange rate since March and an equivalent 2.3% apprecation of the euro) which explains the different trend in financial conditions.

Nowotny from the ECB recently commented that there is a risk of inflation being somewhat lower in the near future due to the potential further appreciation of the European currency. Was he leaving the door open to a new delay on normalisation? In its meeting last week, the ECB initiated a shift in slant on interest rates, although did not say the same with respect to QE which officially ends in December. Having said all that, the financial conditions in the developed countries are very favourable. And there’s more: talking about future room for manoeuvre in terms of monetary normalisation is not inconsistent with avoiding the risks which certain extraordinary measures imply and have clear distorting effects like the penalisation of the banks’ excess deposits.

So financial conditions are sufficiently favourable? This question, the fact that monetary normalisation would be happening without the ECB itself having taken any effective decision for the time being, can undoubtedly condition the future debate about our authorities’ scope for action. And they should focus on the long-term when they make short-term decisions.