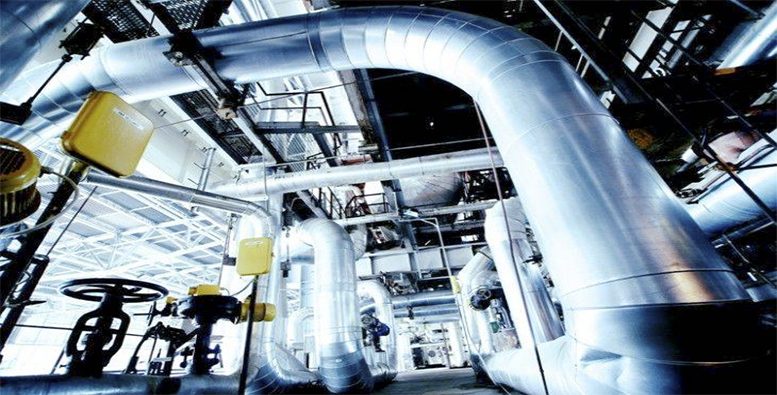 Tecnicas Reunidas has announced it has secured the tenders for three contracts at the close of 2018 for around 1 billion dollars (870 million euros). The new tenders are the most positive aspect in recent months. In the middle of November a new contract was announced for 1.27 billion euros, which, combined with the tenders announced today (some 872 million euros), would increase the order book in Q418 which at the end of September had risen to 8.664 billion euros, 2% greater than the year before.

The end of year tenders include:

• A combined cycle plant for Sumitomo and GE EFS in Hamriyah in the UAE, in a consortium with General Electric, for 350 million dollars.

• Another combined cycle plant (the client is confidential) for 550 million dollars.

• In petrochemicals, the Abu Dhabi National Oil Company (ADNOC) and Cepsa, its partner in the project, in November awarded Technicas Reunidos the tender for the extended basic engineering for a global level Linear Alkylbenzene (LAB) plant in the Ruwais Derivatives Park.

The analysts at Renta4 foresee recurrent contracts of 3.7 billion euros a year in subsequent years “which seems to us achievable based on the company´s pipeline (it would mean around a 20% success rate). They add:

“We expect a positive reaction in the share price. We reiterate Maintain awaiting greater visibility on margins (key is their acceleration in Q418). Objective Price 26 euros/share (assuming margins of 1.5% in 2018, in the lower part of the annual guide and normalisation at levels of 3.5% in 2019-2020, possible provided a normalised rhythm of work is recovered, avoiding inactivity costs), as well as a stable cash flow at current levels (189 million euros in Q318).”