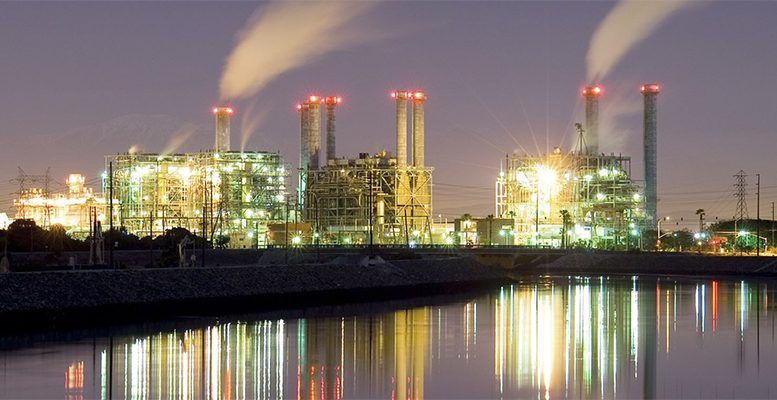 According to market sources, Tecnicas Reunidas has presented the most competitive offer to construct two gas projects tendered by Saudi Aramco. Other companies involved in the bid are Saipem and Samsung E&C. The result could be announced at the beginning of November.

Despite the fall in oil prices, Saudi Arabia is launching oil and gas projects, particularly the latter. The investment in the projects being contested totals $4 billion. Técnicas Reunidas has worked with Aramco on repeated occasions ( at end-2016 it signed a $1.8 billion contract for the Ras Tanura refinery, which Bankinter analysts say “paves the way for a new contract, if not for all the work, then at least for a part of it.”

“The stock price partly discounted the news, rising nearly 3% yesterday. That said, if it’s confirmed, then there would be additional upside as it’s very positive news. In the first half of the year, the company’s order book has not had a great performance, with €438 million worth of contracts awarded. So this contract would give a real boost to the order book, which totalled €8.3 billion at end-June (-22% yr/yr).”

For ACF analysts, the contract with Aramco would be “significant and, probably, beat our estimates for $800 million/1 billion worth of contracts for the remainder of the year in Saudi Arabia.”

“In the year to date, the company’s contracts total €2 billion (Oman €1.55o billion and €438 million in Mexico). This means it still needs around €2.7/3 billion of contracts in order to meet its target of repeating its order book in 2017. For the remainder of the year, apart from this contract, the company is very well positioned in Bahrain and in various combined cycle projects in Arabia and in the Asian Pacific.”