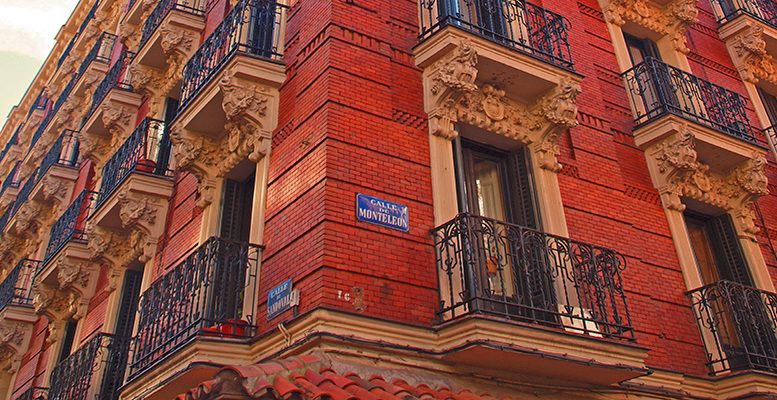 The shareholders of the Testa Residencial, Santander (37%), BBVA (26%), Acciona (20%) and Merlin Properties (17%), have finally chosen to list the Socimi on the MAB instead of making a public offer of part of its share capital. The reason behind the decision is the tensions in the financial markets over the last few days. Testa is the biggest home letting company in Spain, with more than 10,000 units, valued at 2.3 billion euros.

On April 27, Testa’s shareholders approved its stock market listing. Nothing was ever said officially about the date of its debut (just that it would be before September 30, to comply with the calendar established in the regulations for Socimis. These companies have two years to make their market debut). But market sources were confident it would happen on June 22.

So the decisions made by Azora and Testa could have an influence on other companies in the sector which were also planning to seek a listing. These include Vía Célere and Haya Real Estate, the ‘servicer’ of the US fund Cerberus.

Another Socimi, Merlin Properties, had planned to sell all of its 17% stake in Testa Residencial as part of the latter’s IPO.

With its listing, Testa aims to consolidate its position as a new property ‘giant’, and whatsmore unheard of in the country, given its specialisation in lets of first homes, coinciding with the fact this market is on the up and up.