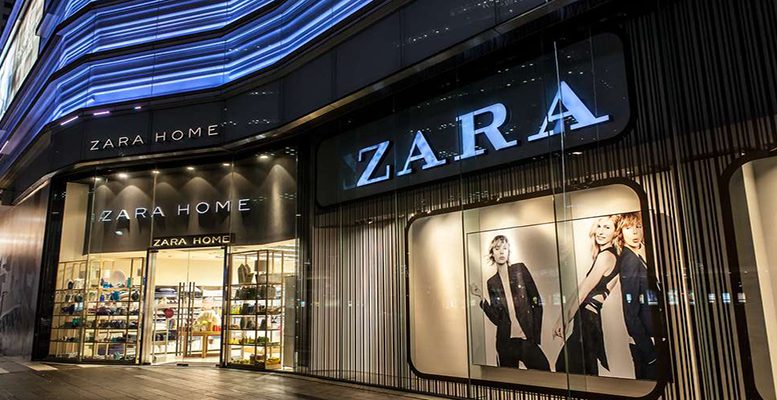 AlphaValue Research | In a €120bn market cap sector made up of six stocks including Inditex worth €70bn, the post lockdown action was limited to Zalando, a €14bn internet pure play. Asos with similar features was rather less impressive.

While the jury is still out about whether discretionary spending will make a comeback to pre-COVID-19 levels, the question marks are as numerous about the shift to online purchases and to what extent buyers will need to see, touch and feel a product before making up ones’ mind. Footfall in shopping malls has recovered to pre-COVID-19 levels, while figures about actual spend seem difficult to project.

What is certain is that investors have remained on the side-lines since early June when consumers were effectively free to return to stores.

The crux of that misfiring is due to Inditex, as would be expected as it is 5x bigger than Zalando. The lack of spark of the Galician giant comes as a surprise as it seems to be striking the right balance between physical stores and online push. Following its Q1 earnings to April, we raised our target price by about 10%. After all, when c. 90% of its stores were closed, it was booking a 95% increase in online sales showing that it has no need of a Zalando-like fashion portal to shift its goods. As a reminder, Inditex, as a fully-integrated fashion producer, knows a trick or two when it comes to adapting its logistics that the rest of the industry will find hard to match.

The lack of performance of the sector at large may well indicate that investors are less concerned by the % of revenues derived from online, than by whether consumption will hit another COVID wall when stay-at-home policies combine with unemployment to bring down discretionary spending. After all, Food Retail also peaked at the beginning of June too.

With a 2021 industry P/E already at 24x, not little helped by central banks’ free money, there is little to be said on the valuation front.

A more interesting dimension of fast fashion is that it can pay out a lot. Before COVID-19 crashed the dividend party, the sector had the profile of a rising annuity (of course largely determined by Inditex but not only). Only Zalando and Asos still have to become dividend payers and offset the shortcomings of M&S. Obviously, the following chart can be construed as a fragility of the dividend in this sector. We do not believe that this is the right angle.

With a 15% upside potential, the sector is nearly at acceptable prices. The sector upside is entirely due to Inditex (27% upside) and M&S (25% upside but best avoided). The fact that Zalando or Next do not trade wildly above their target prices may also indicate that a Buy window has opened.

Time to dip a toe again.