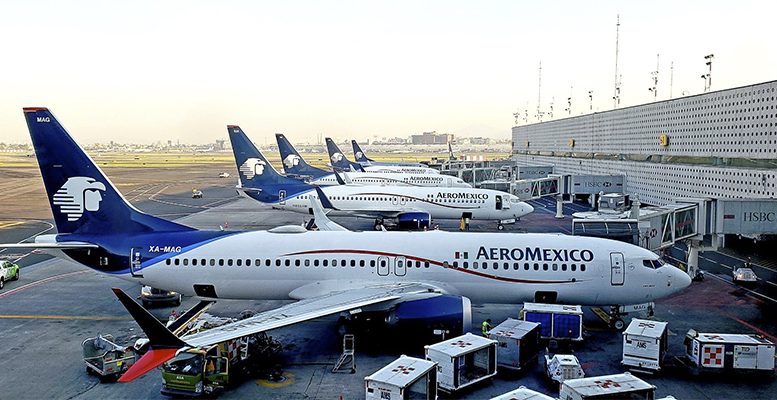 Old airport of Benito Juárez in the centre of Mexico City

The president elect of Mexico, Andrés Manuel López Obrador, has confirmed the cancellation of the construction works for the airport of Mexico. The cancellation is the result of the binding referendum and means the end of a project with a budget of 10 billion euros, of which 20% has been completed. The president´s alternative proposal is to enlarge the installations at the military airport Santa Lucia (terminal for international flights) and modernise the old airport of Benito Juárez in the centre of Mexico City (for domestic traffic). In recent weeks Carlos Slim has tried to convince López Obrador of the necessity of maintaining the project and has proposed that the concession of the installations to private initiative through a concession contract in such a manner as would be neutral in economic terms for the state. But the proposal has not prospered. Mexico’s president, López Obrador, indicated that he would respect the agreements with the contractors and investors and the agreements in effect with companies. A first estimate of the cancellation of the project suggests that it will cost Mexico more than 5 billion dollars (4.4 billion euros).

The groups worse affected by this decision will be the local giants ICA and Carso (Carlos Slim) who are the main contractors in the project. The Spanish groups FCC and Acciona also form part of the consortium which won the infrastructure tender. These groups won the tenders for the construction of the new terminal with a budget of 2.8 billion euros. The building is 5% constructed.