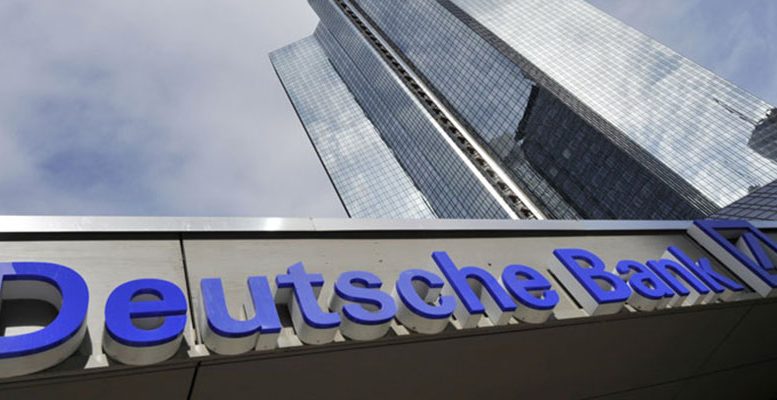 The concessions made to Deutsche Bank show the discretional nature of the treatment of institutions within the EU. “Unfortunately, this is a deeply-rooted problem which translates into insecurity about “the rules of the game.” And the ultimate consequence of this is a counter-productive mistrust of the European framework,” Intermoney analysts say.

The latest example of this is the reminder (from the Financial Times) about the special treatment given to Deutsche Bank (DB) in the European banks last stress tests. The ECB allowed the German bank to include 3.7 billion euros from the sale of its stake in Chinese lender Hua Xia, a transaction which had not been completed by the cut-off date of end-2015. In fact, as of today, this deal has still not been concluded. The concessions for Deutsche Bank break the EU ‘rules of the game’lthough, discounting this effect, DB’s CET1 ratio in the stress tests would go from 7.8% to 7.4%.

“But the problem is the exception made on this point when the rules were quite clear; this is something which Frankfurt has denied, but it clashes with the different nature of the over 20 exceptions applied in other cases. Discretion creates insecurity and this is not good for the real economy or the financial economy, as we know from multiple examples throughout Europe.”

Bankinter analysts also remind us that DB’s CET-I “fully loaded” ratio (11.11% in 2015) would have dropped 0,4 percentage points to 7.4% (vs the published 7.8%) in the adverse scenario, if this operation had not been taken into account.

“In any event , the bank’s capital ratio would be below the sector average. We should bear in mind that an adverse scenario prolonged over time (three years), would reduce the sector’s CET-I “fully loaded.”