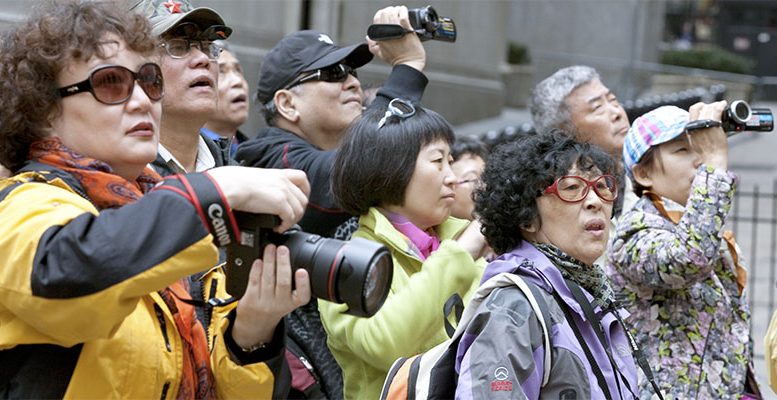 ACS has recently agreed to sell its environmental services subsidiary Urbaser to Firion Investments, the investment fund participated by China Tianying, for between 2.212 and 2.463 billion euros. This operation will not only allow ACS to reduce its gearing, but it will also put Spain on the world map of Chinese investments. Up to now, these have been merely symbolic, as can be seen from the fact that it wasn’t until 2010 when they exceeded 10 million euros. But in 2015, they totalled 423,28 million euros, 190 less than in 2014.

Spain has not been on Chinese investors’ radar for the last ten years, unlike the UK, France or Germany, due to its “different corporate and industrial structures” as well as the Spanish authorities lack of interest in promoting the country. But the future increase – which could be spectacular – in Chinese investments is just a matter of time. The interest from Chinese money in Spanish football teams is a forerunner of that country’s readiness to invest in sectors like agro-food, hotels, real estate or renewable energy.

China is one of the three countries which invest the most overseas and 20% of the world’s population currently lives there, although it only has 9% of the arable land. This leads one to believe that Chinese money is going to embark on an unstoppable race to establish itself in countries with reasonable business prospects. But the experts say that for this to happen, the Spanish government will need to continue with structural reforms to increase economic growth and make itself more of an attractive destination for Chinese investment. At the same time, it will have reduce the amount of regulatory and cultural barriers to make it easier for Chinese businessmen to invest in Spain.