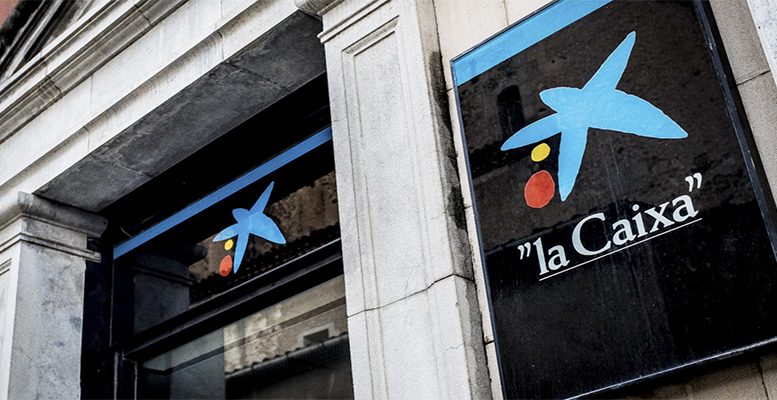 Criteria, La Caixa’s investment arm, and Abertis largest shareholder with 21.55%, will take up the offer launched by ACS, Hochtief and Atlantia and will sell the whole of its stake in the Spanish concessionaire.
Up to now, there was the possibility of receiving part of the money in cash and part in shares of the new company. But this option has now been ruled out as a result of the offer put forward by ACS, Atlantia and Hochtief. The payment will now be a 100% cash one. So the most reasonable thing for Criteria to do is sell.
La Caixa’s departure from Abertis will put an end to a relationship of more than 30 years which has managed most of the toll motorways in Catalonia and Spain. The parent company of Caixabank, which also has controlling stakes in Gas Natural and Saba, will lose the dividends from the concessionary for its social project, but will generate a substantial amount of cash. With the bid price of 18,36 euros/share, it will pocket 3.920 billion euros from the sale of its 21.55%.

La Caixa will earmark the 3.9 billion euros, of which a little over 2.6 billion euros are capital gains, for acquisitions. Its idea is to reinvest this money in other companies to strengthen its presence. But Repsol, where Criteria now controls 9% after holding over 15% at one time, is off its radar. Gas Natural too, where it is the biggest shareholder with 24.4%.

A Criteria spokesman says the holding still has not decided what it will do with its Abertis stake. This is something it will do when all the details are known about the agreement between ACS and Atlantia.

The CEO of Atlantia, Giovanni Castellucci, has expressed his satisfaction with the agreement reached with ACS to buy Abertis and create what will be, he assures, the biggest infrastructure group in the world.

The Italian company considers that the agreement opens the doors to markets where they are not present, like Germany, the US, Canada and Australia. “We are delighted with the opportunity of working with ACS and Abertis, maximising our potential and creating a global platform,” Castellucci said in a statement released after the firm’s board meeting to approve the agreement.