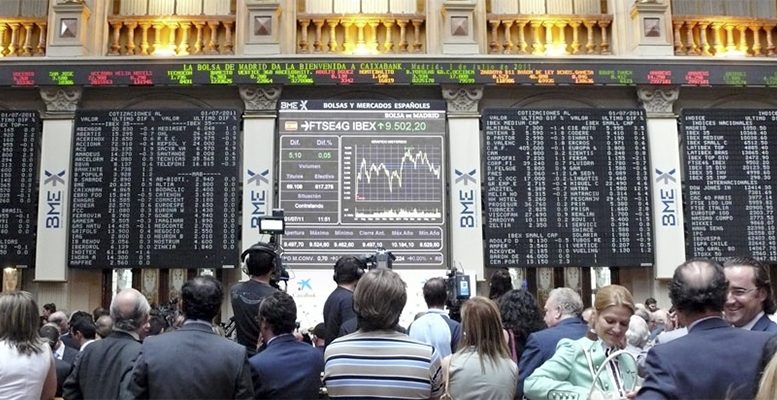 The increase is less than in 2015. If we incorporate into the calculations share redemptions carried out by the Ibex 35 companies during the year, the amount of treasury stock handled fell by 9% compared with 2015.

For the third consecutive year in 2016, the companies which make up the Ibex 35 index boosted their treasury stock. After comparing the official figures registered with the Stock Market Regulator (CNMV) and those contained in the audited accounts of the Spanish stock market’s big companies, you can see the number of own shares held by the companies at December 31, 2016 was 30% higher than a year earlier (having increased by 44% in 2015).

The 29 firms listed on the Ibex 35 which published their treasury stock figures at end-2016 accounted for a total of 678,127,762 own shares, representing 0.87% of social capital, with a market value of 4.37 billion euros. Despite the fact the treasury stock figures registered at end-2016 were higher than those in December 2015, this is not the case if we add to these figures the share redemptions made by these same listed companies during the year. In the latter case (declared treasury stock plus redemptions) in 2016 the amount was 6.49 billion euros, a figure which is nearly 9% lower than that in 2015.

Other uses for treasury stock

So we can see there are different reasons why companies purchase and sell their own shares. These also include boosting the liquidity of their shares on the market and regulating trading activity.

In 2016, companies like Acciona and Técnicas Reunidas signed liquidity contracts to manage their treasury stock. The existence of these contracts need to be communicated to the corresponding market’s regulator.