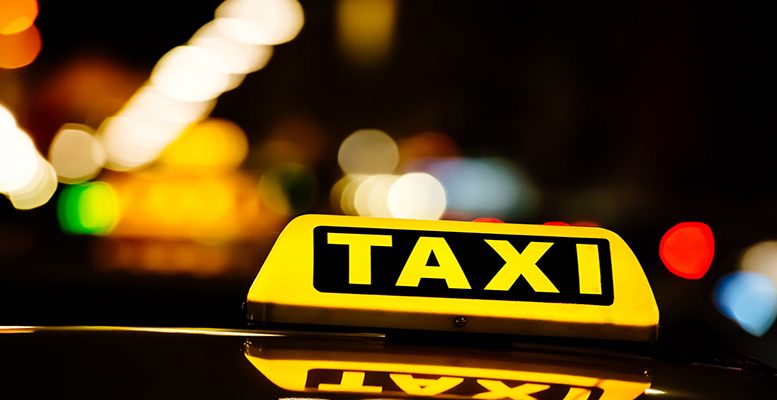 Uber spreading its business across Europe

If you’ve had trouble hailing a cab on the streets of Madrid, Barcelona or many other cities in Spain recently, there’s a good chance it was because of a taxi drivers’ strike. There have been a number of these in recent months, all with the same aim: to halt the expansion of ride-sharing firm Uber.

Uber had been spreading its business across Europe mostly without a hitch, until it reached Spain. This country’s transport laws are more restrictive than most when it comes to companies like Uber and its Spanish rival Cabify. Those firms’ drivers use so-called VTC permits and Spanish legislation states that only one of these permit holders can be on the road for every 30 regular taxis.

Taxi drivers complain that this 1:30 law is being flouted and that the real ratio across Spain is more like 1:11. What’s more, taxi drivers say that VTC drivers often violate the terms of their own permits by fishing for business in the street, rather than being hailed digitally.

As well as organising strikes, a group of Barcelona-based cab drivers, called Élite Taxi, has taken these grievances to the European Court of Justice (ECJ) in Luxembourg. Élite claims that Uber is not, as it claims, just a digital app facilitating ride-sharing, but in fact a fully-blown transport company which should be subject to local laws in whichever city it is operating. The difference between those two definitions is enormous in terms of Uber’s ability to operate unrestricted in towns and cities across Europe and the signs are that the ruling will go against the Californian-based firm. In May, the ECJ’s advocate general Maciej Szpunar issued a non-binding but significant opinion: “Don’t let appearances deceive you,” he said. “Uber really organises and operates urban transport services in the towns where it is present.”

The final ruling is expected before the end of this year. If it does go against Uber it will be an extraordinary achievement for Élite Taxi. Set up by a group of taxi drivers three years ago to defend cab drivers’ rights, it has grown to 4,500 members across Spain, with affiliates elsewhere in Europe and Latin America.

But Élite’s critics say that in seeking to keep VTC drivers within the bounds of the law, they themselves walk a dubious line. Uber and Cabify allege their cars have been torched, scratched, had eggs and rocks thrown at them and even been rolled over by irate taxi drivers

Eduardo Martín, president of UNAUTO, which represents VTC companies in Spain, says the situation is one of extreme violence. He told me that Élite “promotes violence on social media”.

But Élite’s chief spokesman and most visible face, Alberto “Tito” Álvarez, insists that while he preaches a tough line, he and his colleagues do not break the law. On the contrary, he says, Uber and Cabify are the outlaws. “They are illegal, they pillage countries,” he told me. “They have to go.”

Uber has been drawing plenty of negative publicity lately due to problems within its leadership in San Francisco. But a group of taxi drivers in Spain might just present it with its biggest headache to date.