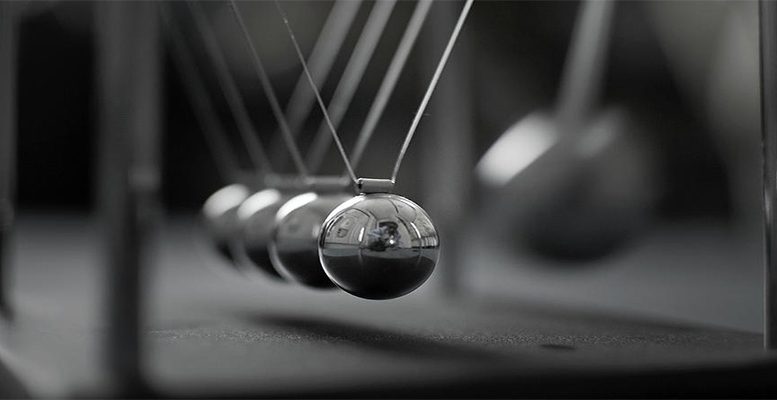 The year-on-year inflation rate for the Eurozone stood at 1.3% in June, one tenth of a percentage point below the figure for May and its lowest level since last December, according to the advance estimate published by Eurostat. These figures open up the debate once again, although on very different terms from the start of year. It’s quite logical to speculate about the future of the ECB’s monetary policy. For Intermoney’s analysts “the mistake will be to fall for answers which are linked to the latest figures, they should not be considered as synonymous with a reinforcement of monetary generosity.”

They first analyse what the “inflation triggers” are at the moment, beginning with those related to the domestic environment. In this case, key factors are salaries and what’s happening with prices. And here the situation is complex. Experts explain:

The latest data on nominal salaries in the EMU, referring to Q1’17, dragged the moderate advance down to 1.4% annually from the 1.6% registered at end-2016 or the 1.8% in Q1’16. A performance which would clash with the downward trend in the EMU unemployment rate to 9.3% (figures not seen 2009), although the problem is that this indicator should not be taken as reliable reference of the idle capacity in the labour market.

Looking again at internal “triggers”, the second main point is related to the trend in how prices are fixed which is closely linked to the moment in the business cycle and, as a result, is in the shadow of supply and demand. The moment in the business cycle in the EMU could be considered as positive and in line with the rise in prices, despite the moderation noted in the preliminary PMI for the services sector in June. The PMI data on a composite level reflected the continuing advance in prices charged, although at its slowest pace since January.

In other words, companies’ price hikes are still supporting the advance in inflation in the EMU, although less strongly. Furthermore, the same as happened with salaries, the progressive decline in idle capacity should help companies to recover part of that capacity to fix prices which they have lost. As a matter of fact, in Q2’17, the use of installed capacity in the Eurozone rose to 82.6% compared with the average of 82.4% in the decade prior to the Great Recession.

That said, the best thing is to focus on the continued decline in the production gap in the Eurozone. Currently this would be around -1p.p compared with -3 p.p estimated by the European Commission for 2013. In other words, the negative difference with growth potential is reduced and this, from a domestic environment point of view,  smooths the path for price rises.

The problem lies in the fact that the role of the inflation “triggers” changes with time and, currently, it is very difficult  to overlook external factors which are becoming more relevant.

In fact, the ECB’s report acknowledged the increasingly similar pattern of inflation indices since the 1990s, although it believed this could be explained to a great extent “by a change in the orientation of monetary policy and the trend in the global prices of basic products.” As far as the latter goes, the report flagged that movements in oil and food prices could be the explanation for up to 50% of a common denominator factor which would control part of the price fluctuations in different economies.

However, according to Intermoney , the question is how important this factor is for inflation and the ECB’s calculations flag that it’s not a negligible figure.

Between 1996 and 2016, it would have triggered almost 50% of the inflation in 40 developed and emerging economies; this fell to 25% for underlying inflation, although in this case only 34 countries were included. Then, the impact of global factors, although they change with time, is very real indeed and can be felt via imports, in the shadow of the decreasing or amplifying effect of exchange rates.

Once again, one can say the former approach is simplistic as it’s closely linked to the trend in raw materials and seems to overlook the fact that, in today’s world, other questions need to be considered. For example, the global idle capacity as local demand for tradable goods and services can be offset by those produced in other areas. So the problem is not so much in the reality of this situation as in its complex quantification, as the ECB acknowledges: “with respect to the effects of globalisation, it’s difficult to grasp empirically the theoretically attractive idea that pressures on internal prices and salaries are increasingly more affected by the global trend, via greater integration and competition in the labour markets and products.”