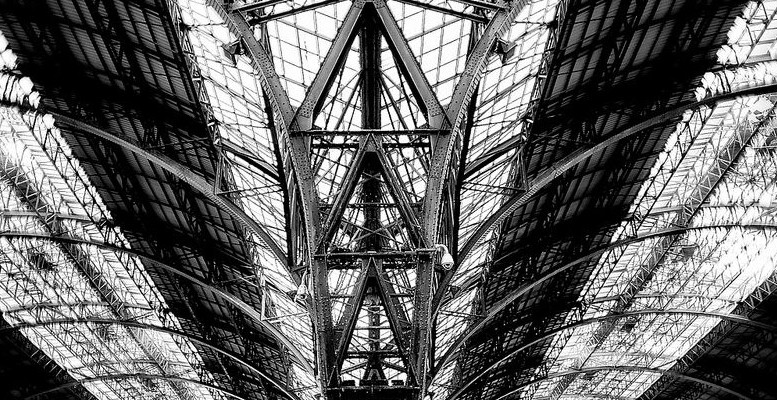 The structural material most used in the construction business and in industries like the automotive, shipping, the military or the food sector, is in the midst of a crisis with very few precedents in its history. This is the result of the excess production coming from China, fuelled by subsidies, which has led the OECD to celebrate a steel summit in Brussels. The objective was to reduce capacity in the industry but, according to some sources, no agreement has been possible. China is not prepared to cut its production or its exports, which rose 30% in March (9.98 million tonnes, below its record level of 11.25 million reached in September 2015) in spite of the antidumping measures which some countries have already implemented.

Some reports highlight that the Chinese authorities have made a commitment to the World Trade Organisation to eliminate export subsidies in various sectors, including the steel industry. But the lack of an agreement at the Brussels Summit means that there will still be overcapacity in the sector, which is preventing steel prices from stabilising or rising. At the moment, a tonne costs $90 in the London market, compared with $490 in September 2015 or $1.240 in June 2008.

The figures reflect a worrying slowdown in demand which, at the same time, is due to the loss of momentum in the global cycle. This has resulted in a decline in the utilisation of the productive capacity to 67.5% in 2015 from 70.9% a year earlier.

So it’s certainly very clear that the sector is experiencing a crisis of overcapacity and that there is not enough demand for this excess of steel. The OECD has warned that the worst thing governments can do is to artificially maintain current production capacity, or introduce or tighten protectionist or anti-dumping measures. These already exist in Europe for products from China and Taiwan, and the US have recently announced measures.

Faced with this situation, some information has begun to surface regarding hypothetical conversations between producers like ThyssenKrupp, ArcelorMittal, Tata Steel or  Saltzgitter, aimed at a possible merger of their activities in Europe.