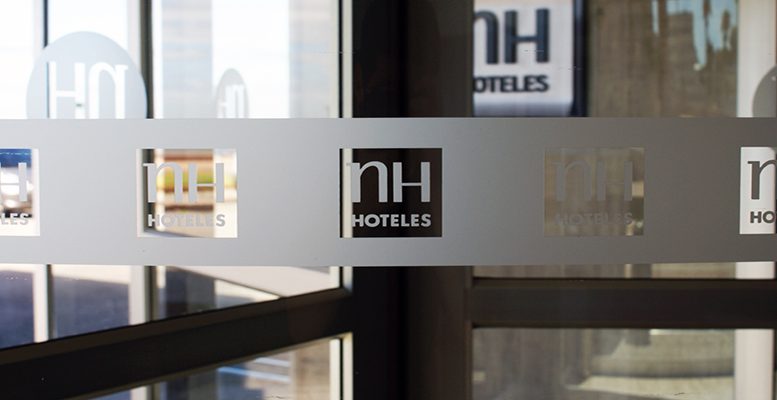 Last Friday the expected news arrived of the interest of Hyatt Hotels Corp in the Spanish hotel chain. The Chicago based company showed its interest in acquiring NH Hotel Group (NHH), through an alternative (or negotiation money) for the shareholders of NHH to the existing offer of Minor. But just as the offer arrived, it has evaporated and yesterday Hyatt stepped back from its counter bid for NHH.

In its proposal Hyatt showed its interest in acquiring at least 50% of the company. It would be paid in cash and would be more attractive than Minor´s offer. Recall that Minor offered in its bid (the documentation has already been passed the Spanish regulator CNMV) 6.40 euros/share (=6.40 euros/share – 0.10 euros/ share dividend). After this announcement it took a step backwards and commented that it would not continue with the hypothetical formal process.

NHH received a letter signed by Mark Hoplamazian, Chairman and CEO of Hyatt, in which the Canadian chain recognised that Minor´s control of 44% of NHH complicated the viability of a competitor takeover bid for the Spanish chain. In the letter, Hyatt signals that launching a counter bid is “impractible”.

NHH´s shares added an excellent +8.87% last Friday, their value fell back -6% on Monday.

Alphavalue analysts believe Minor’s offer undervalues the potential of the NH Hotel Group. Bankinter agrees and specifies the intrinsic value of NHH in a range of no less than 7-7.40 euros per share.

As a rapid reference, Bankinter analysts point out that this offer supposes accepting 11.0 times EV/Ebitda compared to, for example, 20.1 times Accor. Moreover, they believe that minority shareholders have nothing to lose if they do not accept this offer for the following two reasons:

“First it cannot be ruled out that a third party will make a better offer. Just as nearly happened with Hyat. Secondly, Minor has declared that it would be comfortable holding between 51% and 55%, which is probably consistent with making a conservative offer in terms of price.”

Minor is already the biggest shareholder in NHH, and is now awaiting the approval of its public offer by shareholders at the Annual General Meeting scheduled for 9 August. Minor already holds 29% which will rise to 38% when it executes the agreed purchase of the package of HNA (9%). Achieving its aim of 51%/55% only requires 13% of shareholders to accept the offer, which is not a very ambitious objective.

According to the economic press, Minor would have urged NHH to prevent Hyatt securing access to confidential information, arguing that an alliance between Hesperia (its chairman José Antonio Castro owns more than 8% of NHH) and Hyatt “is not serious” and that it is really a director competitor trying the “break up” NHH.

It appears that the war for NHH was on the table, but not for the moment.