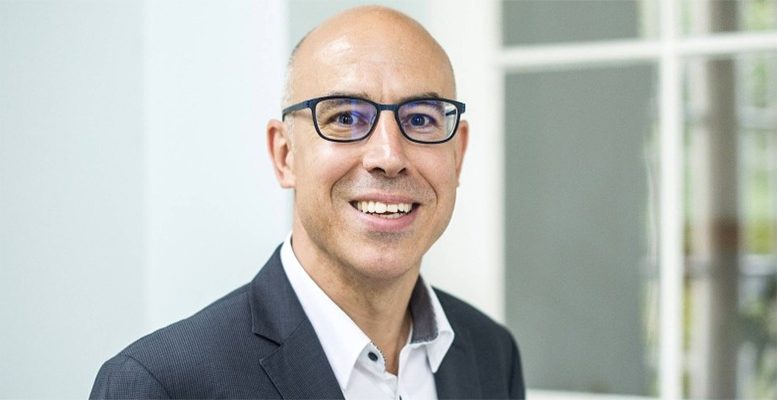 The Director of the centre for Foreign Economy of the Ifo Institute, Gabriel Felbermayr

Lidia Conde (Fráncfort) | Gabriel Felbermayr has directed the Centre for Foreign Economy of the Ifo Institute in Munich since 2010. From the beginning of next year he will head the Institute of International Economy in Kiel. From Ifo he calls for Europe to confront the new US protectionism to prevent a blow to the international economy.

Q: In your latest statements to the German press you warn of the risk of Trump, meaning the risk that his trade strategy will work. Is the America First idea economically correct? What are the medium and long term consequences for the US?

A: In the first place you must understand that one of the obligations of any democratically elected president if to prioritise the resolution of internal problems. From that point of view, the idea is completely normal. The issue is whether to achieve it you have to follow an aggressive and uncooperative policy, or whether, instead, you can follow a strategy based on international cooperation. After the second world war there was a broad consensus around the conviction that the second path was best. In other words, the idea that economic cooperation benefits everyone and that globalisation is not a zero sum game. The problem arises when a single country, which moreover is a great power, withdraws from the cooperative strategy and is able to secure advantages. In this way it can attract production to the country and secure customs incomes at the cost of foreign producers. Adam Smith already referred to this “beggar-thy-neighbour” policy, based on the exploitation of other countries and trading partners. On the other hand, this Works only if the ohers don´t defend themselves. And when they do, everyone loses. There the Trump strategy will work if the world lets it and doesn´t push back.

Q: What should the EU do if the trade conflict escalates? (We recall that last week Donald Trump and Jean Claude Juncker agreed a truce in the trade war, although with saying whether te tariffs would be cancelled immediately)

A: Donald Trump has not been impressed by the EU reacting to the tariffs on steal and aluminium in the same coin. Since 1 June we have suffered these tariffs on EU exports to the US to the tune of around 6 billion euros. The European reaction was to respond with the same weapon, imposing tariffs on products so American as bourbon, Harley motorbikes, cosmetics and steal products. Both the EU and US tariffs have damaged some companies but they are not vital. Imposing tariffs of 25% on European cars would be very different. This would represent a severe blow. A strong attack which Trump defends on grounds of national security. What to do? The EU has to say clearly that it will respond and that it is willing to use heavy weapons. Its threats must be credible. Let´s not forget that the EU has a clear advantage over the US in the old economy: cars, machinery and chemicals. But the US enjoys an advantage in the so-called new economy, in digital and financial services, leisure. This is the target for the EU. We should all agree. Empty threats are not enough. We have to warn them so that the US does not escalate a trade war.

Q: What consequences woud this have for Germany? And what would happen if the US withdraws from the WTO?

A: There is no doubt that Germany would be the worst affected country. The reason is that it exports to the US above all luxury cars almost completely built here and therefore with a high quota of added value. According to our calculations in the long term it would mean a loss for the German economy of over 5 billion euros a year. This calculation takes into account the likely reaction of the car industry to the US tariffs, shifting part of production, restructuring supply chains and concentrating on selling in alternative markets.  That said we could survive it because it would obly apply to the export of cars to the US.

Q: And if the US were to go further?

A: Yes … the issue is if not only affects the automobile sector and trade with the US. A collapse of the world trading system would affect all sectors and all countries. If the US said goodbye to the World Trade Organisation, by not accepting for example a condemnation by the WTO Tribunal, the whole system would tremble. Would countries like China, India, Brazil and Russia pay attention to trade rule? Tremendous insecurity would emerge. Empirical studies show that the WTO has facilitated trade by reducing insecurity in international relations. If the US were to go further in a trade war, it would call into question Germany´s economic model and we could enter a recession.