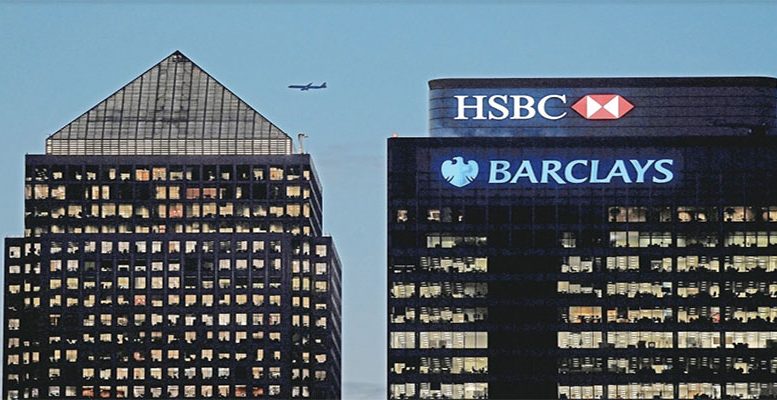 Adam Vettese (eToro) | In the UK on Monday, dividends were in the spotlight as £7.5bn of payments are due from banks including Barclays, HSBC, Lloyds and Royal Bank of Scotland over the next few weeks.

The financial giants are reportedly anticipating that the Prudential Regulation Authority will step in to block the payments, following steps taken by the European Central Bank to force banks in the eurozone to halt dividend payments and share buybacks.

Buybacks have become a controversial subject as the crisis has worn on, with firms including airlines falling under scrutiny for handing so much cash back to shareholders in recent years and then looking to governments for a bailout to deal with the current crisis. Barclays, which also set a 2050 net zero carbon target on Monday, saw its share price fall 3.5% on the day, while the FTSE 100 rallied by 1% over all.

Cryptoassets followed suit and rallied yesterday alongside stock market gains. Bitcoin hit a high of $6579 before trading back down to around $6400 early this morning. Meanwhile, Ethereum experienced more volatility, peaking at $134.54 in the evening before moving back down to $130.56 early on. XRP had a strong start to the day but finished flatter, peaking at $0.1733 and now around $0.1711 this morning.

Binance looks set to acquire CoinMarketCap in a deal worth up to $400 m and is likely one of the two acquisitions Binance CEO, Changpeng Zhao alluded to earlier in the year. CoinMarketCap is the go-to site for crypto data and attracts significantly more traffic than Binance, which is likely what made it a very attractive acquisition prospect