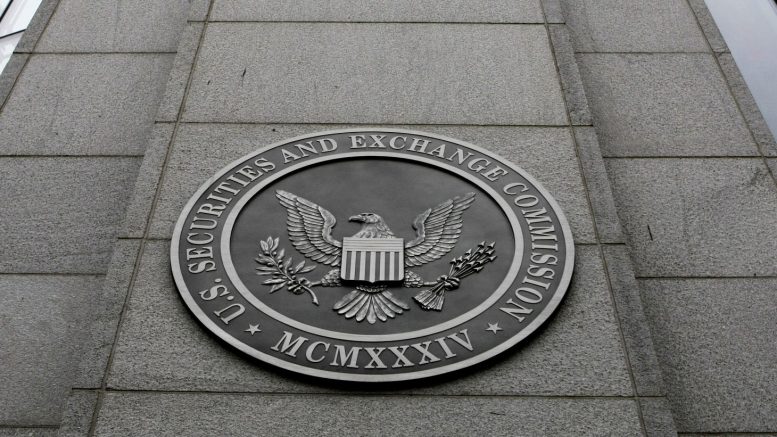 The US money market remains subject to material dislocations. To start with, there is the reform of the money market funds (MMF) that was agreed in 2014 and will come into effect on 14 October 2016. Without going too much into detail, the implication is that USD 800 billion – about one-third of the total money invested in MMF – will be shifted from prime MMF to government-only MMF. Prime MMF can hold asset-backed commercial paper (ABCP), certificate of deposits and a range of other short-term instruments, while government-only MMF must hold 99.5% of their assets in Treasury bills or agency debt. This massive shift has caused rates of ABCP to surge while Treasury bill rates declined in recent weeks. Markus Allenspach, Head Fixed Income Research at Julius Baer explains:

“As the chart illustrates, the spread between ABCP and Treasury bills has doubled to 0.6%.  There is an obvious lack of arbitrage among major players to level the misallocations. As the banking regulations have been tightened continuously, banks in the USA and outside are reluctant to enter large carry positions, in particular at quarter end.” Market participants also worry that foreign central banks and sovereign wealth funds could sell their US assets for a number of reasons. Fact is that the amount of Treasury debt held by the Fed for foreign central banks has declined 3% since the end of July, accentuating the outflow observed since September last year.

“Given the reform and the other factors mentioned above, money market rates could continue to issue conflicting signals in the week ahead. This could translate into higher volatility at the long end of the government bond market,”concludes Markus Allenspach.