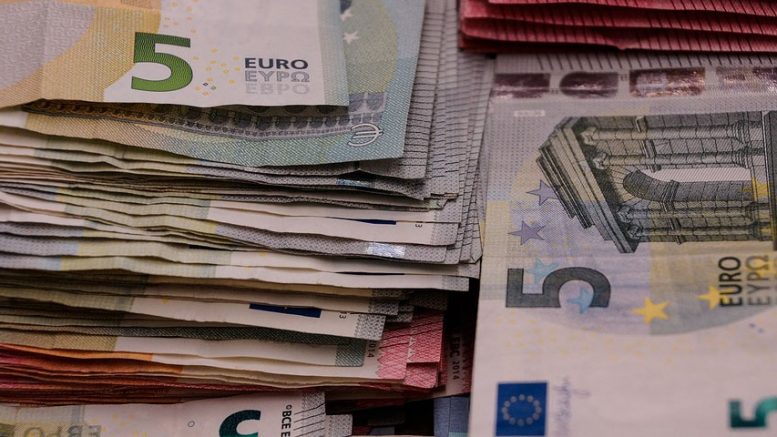 Salaries have been stagnating in Spain for the last six years and this has been a basic reason for the increase in competitiveness and the economy’s recovery.

Even the President of the ECB has felt obliged to speak out in the European Parliament to remind us that this is the moment to raise salaries in Europe: “they have been growing below productivity levels for a long time.” For Draghi, an increase in wages is vital if inflation is to approach the ECB’s 2% target. In his opinion, the “weak” salary increases, combined with the decline in oil prices, are the main reasons why annual inflation is not over 0.2% this year.

In the absence of inflation, which has been negative since 2014, except for a slight uptick in December 2015, corporate profit margins in Spain have been dependent on wage contention, given the scant contribution from productivity to moderating the Unit Labour Cost (ULC).

So that’s the way it goes. And this moderation in wages means that the growth in internal consumption in Spain is more or less stunted. So it really is heroic that the savings rate of households and non-profit institutions in Spain represented 9.4% of disposable income in 2015, two-tenths of a percentage point less than in 2014.

The outlook doesn not encourage optimism in the country given that, apart from the wages data, one out every four unemployed people in Europe lives in Spain; in 2015, Cáritas helped almost 2 million people in Spain; one in every five households in the country is stretched to its limits, according to the National Statistics Institute; over 22% of the population is on the verge of poverty and live with less than 8,011 euros a year. The percentage of people over the age of 65 at risk of poverty is 12.3%