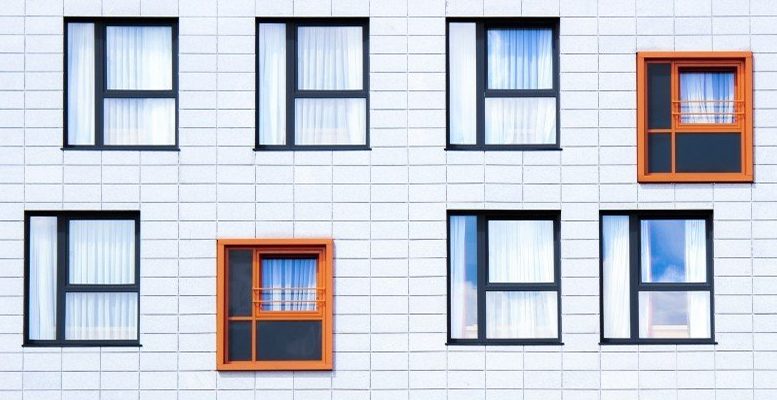 Risks and uncertainties in 2019

Some challenges that markets will face in 2019 are not new in the picture: global debt, trade tensions between the US and China, and the sensitive situation in some European countries. We asked some of the best Spanish analysts about their forecast and this is what they said.

“Among the risks and uncertainties in 2019, firstly we would highlight political risk, which is not a new factor bursting onto the scene, given that since the financial crisis of 2019 it has been a factor growing in importance in recent years and repeatedly disturbs the evolution of markets.

The political calendar will remain present in Europe, the US and emerging countries. The uncertainty surrounding US politics (trade war) and European politics (Italy at the moment, but there will be others later, like Spain) have reduced economic confidence at a global level. We would also include within this risk the end of the Brexit negotiations, with a more or less hard agreement which will frame relations with Europe for the future.

Secondly, doubts about the evolution of growth, with the possibility of a slowdown in 2019 beginning to install itself in the market, with the best data of the latest expansionary cycle, which has lasted 10 years in the US, now in the past. We are talking about a gradual slowdown without risk of recession, leaving US growth at 2-2.5% in 2020. The Eurozone will also suffer worse economic data in the short term, resulting from the fall in exports caused by the trade war launched by the US and the rise in energy prices which will counteract wage increases. Emerging markets remain vulnerable to a significant slowdown and China in particular, giver the US´s position on trade.

Finally, Central Banks will remain key in the next few months. The normalisation of interest rates begun in the US will probably end in 2019 and pass the baton to its European counterpart, in the middle of watching inflation and economic growth as variables to be taken into account in decising the intensity of the next movements. Inflation expectations have fallen recently in line with strong falls in oil prices on the spot market, even if future data don´t follow this trend.”

“The first risk for 2019 is the elevated and growing levels of debt accumulating in the global economy, above all in the US, Europe, Japan and China. The problem with debt is that it creates an unsustainable growth model given that it anticipates demand for consumption and investment, and, for the same reason, limits it.

The current levels of debt are already very high but continue increasing, for example the US government has increased its indebtedness by another 800 billion dollars in 2018.

The second risk is the war between the US and China, which is not a trade war but rather a war for global leadership which is going to last longer than expected and to generate a lot of instability.

The third risk is the situation in Europe, having not advanced the institutional infrastructure at all in recent years. The Italian situation is an obvious case today but there could be other cases in the future and the May 2019 European elections could offer surprised in the successes of anti-European parties.”

“The challenges facing trade have occupied many headlines, resulting in less attention being paid to other issues like the increase in debt at a global level or the consequences of an inadequate interpretation of the level of official interest rates in the US.

In relation to the increase in debt, we are facing a significant risk which exceeds the reality of 2019 and which we can define as a “grey rhinoceros”, in other words, an obvious threat which is being ignored at the moment. For example, according to BIS data, at the end of the first quarter of 2018, the global debt of the non-financial sector reached 246.1% of GDP compared to 208.7% in the middle of 2008. For its part, the IMF recently warned about government, corporate and household debt in economies whose financial sectors are systemically important at the global level, given that “its has increased from 200% of GDP a decade ago to 250% today”.

Returning to the BIS data, the increase in zombie companies, protected by the generosity of the monetary policies of the major central banks, should be taken into account. Companies we can define as such have debt servicing costs which cannot be covered by earnings over a prolonged period. In the future, monetary policy will be less generous and, according the studies of BIS, such companies would have increased to just over 12% of the total, based on a broad definition and 6% if we adopt a more restricted definition.

In this context we should not underestimate the risk which is emerging as the underestimation by the markets of the potential hardening of interest rates in the US. Thus situation could get worse in the short term, provoking subsequently a sharp upward adjustment in the returns demanded from US sovereign debt with the implications this would have for global markets and, especially, financing conditions. For this extreme to occur, it is worth recalling another weakness noted by the IMF: “some international banks present significant holdings of illiquid or opaque assets. The valuations of assets remain excessive in certain sectors and regions, and the norms for the concession of credit are deteriorating”.

Lastly, just talking about Europe, political risks tend to be always present, even so we must take into account that we are faced with another major challenge in the renewal of the Presidency of the ECB next October and possibly also the renewal of the Presidency of the European Commission. Both Draghi in the ECB job and Juncker, first as chair of the Europegroup and then President of the Commission, have been characterised by their ability to generate key agreements in difficult moments and to devise strategies which have been decisive in overcoming the most difficult moments in the Eurozone and the EU. Thus we are faced with the risk, even though it is possible that Juncker is elected to another term, that key European institutions are headed by people with very different profiles to their current heads.”

“In my opinion, the risks for 2019 are: although recent comments by the Fed chairman that interest rates are closer to a neutral level could be interpreted as signalling fewer possibilities for 4 rises during the course of 2019, the scenario for the next financial year remains continuing rises in interest rates.

There is even the risk that interest rates will begin to rise in Europe next year, so this is not a risk to be ignored. All depends in any case on the kind of company we are focusing on, given that those in the banking sector could benefit from the normalisation of monetary policy.

The risks derived from the “point in the cycle” where we find ourselves. After an almost 10 years bull run in US stock markets, we may be close to a scenario of deeper correction, from which it will be difficult to escape. Nevertheless, there could be a last upward “whiplash” before a hypothetical correction, which would not necessarily have to be deep given that it could happen over time through a broad flank.

Fixed income could offer returns which make their positioning attractive for investors, which could damage variable income. One would have to watch bonds of reference. This could also result in the need to select correctly the companies in which to invest, differentiating between those sectors which could perform better in the a scenario like that foreseen.”