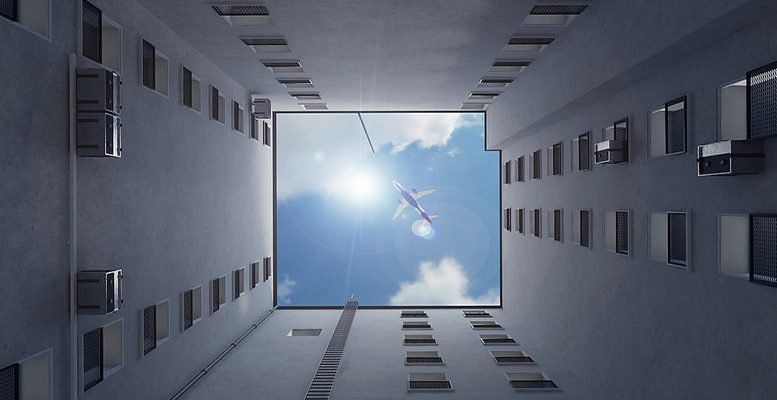 A more severe than expected economic downturn, the ongoing US-China trade war, eventually a hard Brexit, and unsolved challenges such as protectionism or the lack of confidence in the euro. Here are some trends that will impact markets in 2019.

“Among the principal risks which could confront companies next year, I would highlight the following:

• An economic slowdown more pronounced than expected in developed economies.
• That the trade conflict between the US and China intensifies, and spreads to the imposition of tariffs on other economies/regions.
• That finally there is a hard Brexit, a factor which will penalise above all the economy of the UK, but the EU economy would not remain immune.
• That the political situation in countries like Italy and Spain gets even more complicated, which would end up affecting the economic growth of these economies and their credibility with international investors.

Opportunities would come from higher economic growth than expected in both developing countries and those belonging to the Eurozone. Currently the macro scenario being contemplated by the markets is pretty negative. But if the Fed, as appears possible, slows the process of raising interest rates, and the ECB delays the same process until the end of 2019 or beginning of 2020, the global economy could evolve better than expected, which would offer interesting opportunities for many listed companies. For that to occur, threats like the trade war between the US and China and the political instability in the Eurozone would have to abate. In the latter case, we understand that elections to the European parliament in 2019 will be very important, given that a significant increase in the presence there of parties of the far right or far left would be worrying for the political future, and thus for the economy of the region.”

“The principal risks for the markets in 2019 are, basically, the same as in 2018 (confidence in the euro, protectionism, global growth). In the Eurozone, the doubts about Italy´s commitment to sustainable public accounts which dispel definitively uncertainty about the Euro as an irreversible single currency, reflected in an abnormally high risk premium.

At a global level, the risk that the threats of protectionist measures formulated by the US administration are realised and lead to a reduction in global trade. If both risks reduce, the normalisation of interest rates should begin the Eurozone, above all benefiting the banking sector, and global growth would be able to remain at the sane levels between 3% and 4% which have been registered in recent years.”

“2019 will begin with numerous challenges in the markets. In fact the OECD has recently lowered its economic forecasts, and has not been the only body to do so.

It is now expected that in 2019 the global economy will grow 3.7% (two tenths less than in the previous prediction) and warned that the end of cycle may arrive. By regions, the major cut applies to emerging markets, with the focus on the worsening expectations for Argentina. In Europe, Turkey too is serving as a break. It is expected that China will grow 6.4% and the US 2.7%.

However, the forecasts are complex, given that there are issues in the air which could make the outcome substantially different. We begin, of course, with Brexit, given that at this point all options appear open. Even if an agreement was reached between Brussels and the UK and subsequently agreed by the May government, the later resignations of ministers of that government reminds us that nothing has been finalised. The fears of a no deal Brexit could do much damage to the markets, and provoke revisions of European economic growth.

Another known risk factor is Italy, which as of today is not giving in and is placing itself in a very delicate position (with pressure on the euro and the periphery countries).

As far as the US-China tariff tsunami is concerned, it will have to be seen if a rapprochement is finally produced and is the result is positive, something that can never be counted on, taking into account the unpredictable nature of their leaders. A rapprochement of positions would, without doubt, be one of the factors which could be very positive for stock markets and the economy.

There are cite who note US inflation as another of the risks for stock markets; the employment situation leads them believe that the increase in inflation will be sharper than expected, with the consequent problems that will generate.
At the end of the year we will have elections in Argentina, which will also generate volatility in the markets.”