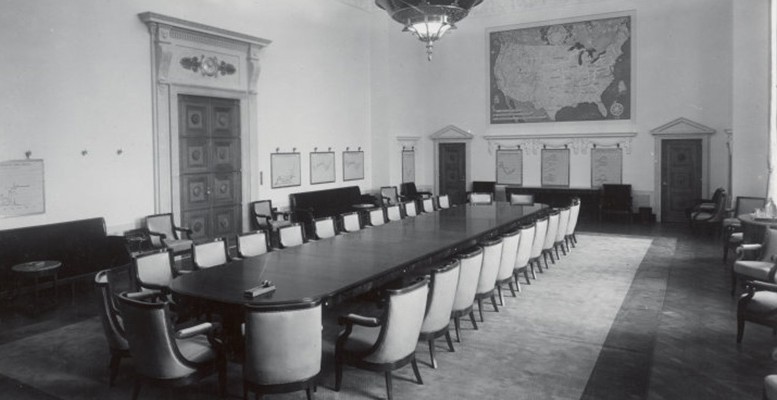 No-one really knows why Mario Draghi said last week that for the time being there are no reasons to increase the ECB’s anti-deflation weaponry beyond March 2017. He said the matter had not even been discussed during the central bank’s Council Meeting on Thursday. The euro has risen and the yield on the German bund as well. 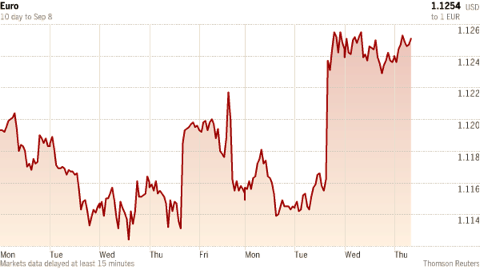 The sensation some market watchers have been left with is that the Council has widended the gap, and that the ECB is having problems finding bonds with sufficient rating to purchase. Any relaxation on the rating demands is terminally “unadvisable” according to Germany’s representative, Weidsmann. The ECB’s prediction for 2017 GDP is 1.2%. Let’s see if this is met, despite the fact it is low.

On the other hand, information from the US only serves to increase concern over the outlook. In a Fed document commented which A E-P comments on, it is inferred, although only indirectly, that the Fed is worried about running out of levers to tackle a recession.

And the worst thing is that there are signs of a cooling off, not just in terms of earnings but also in terms of investment, which are always harbingers of bad news. Larry Summers says that in previous recessions the Fed has been obliged to lower interest rates by 600-900 basis points to revive growth.

It has taken the Fed a year to raise rates to the current 0.5% from 0.25%, after continually delaying the decision. So it’s difficult to imagine how they could raise rates to 6% or 9% to then lower them again in the event of recession!

They would have to plan for negative rates, something which in Europe has been bitterly criticised by the banks because it squeezes their business margins (the negative curve in interest rates is an aberration, particularly given the delicate health of European banks. Draghi’s response to the lenders is that they have emerged from a period when they recorded huge gains thanks to bonds’ appreciation. Something for which he naturally pins a medal on himself.)

If we add to this a Congress which is not controlled by the White House (that is if Clinton wins, if not let’s all go home anyway), which is hostile to the Fed and opposed to what the Republicans call the “debasement” of money. And least of all have recourse to an increase in public spending demand, which is the only weapon not used until now – or used against.

But it is much worse in Europe, where calling on the seventh cavalry on fiscal issues is completely ruled out.

To this mix we have to add stock market levels, which are increasingly unreal. And this is not very reassuring for people like me who think that the more they rise, the harder they’ll fall.

In summary, it’s clear that the central banks are running out of ammunition and that the economy is still languishing. It’s also evident that it is very difficult, if not imposible, to call on the seventh cavalary, Helicopter Money or whatever they want to call it, because the politicians don’t believe in it. They are still on the wavelength of the 1990s, “The Great Moderation” and think that today’s recession is like the ones before. Furthermore, there are elections and they have to inject a dose of optimism and fiscal seriousness, two things which are imposible. The truth is that the central banks can do very Little now. A wrong move would leave them (us) in a situation which would be impossible to control.