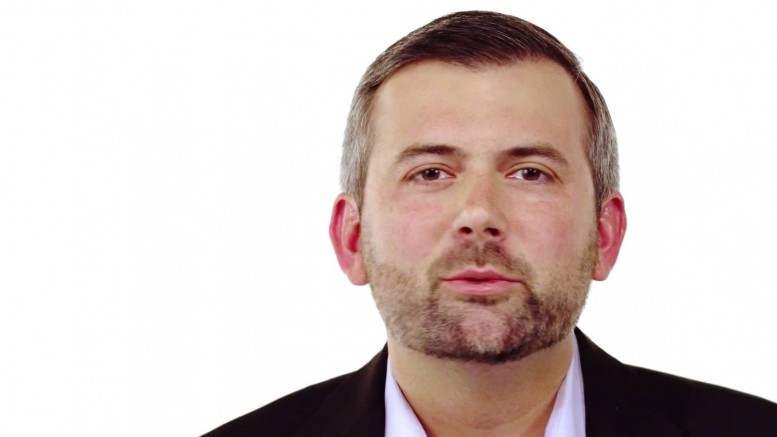 PP: The US Federal Reserve is struggling to deal with the recovery. Yet the ECB is still fighting recession, with zero growth and dangers of a liquidity trap looming.

NI: Mario Draghi has been much more creative than Jean-Claude Trichet in saving the euro ‘experiment’. But he gives the impression that he has lost much of his creativity in addressing the aftermath of the crisis.

The consequence is that the ECB won the ‘war’ of the debt crisis, but now is in danger of losing the ‘peace’, meaning the fight against deflation. The European Central Bank seems trapped in the eurozone, which is proving to be a group of countries with very different political cultures ruled by Germany. And hence its measures are still the same as with Trichet: always a little less than necessary, and always a little later than expected.

PP: The big central banks are under attack from populist right-wing and left-wing groups. In the U.S., the Republican candidate for 2016 Rand Paul has declared that he will try to have the Federal Reserve audited, something which has caused alarm in the central bank. In the eurozone, the ECB is being harassed from the right – for example, in Germany -and the left – in Greece and Spain-

NI: This has happened because in this crisis central banks have been the only ones shielded against political fights, having had room for manoeuvre. Governments have not responded. And, when they have, they have applied fiscal stimulus – in the US – whose effects have taken a long time to show up. However, central banks have moved much more quickly. But central banks are, because of that same structure that isolates them, technocratic organizations, so it is normal that many people have second thoughts about them. In addition, central banks operate through financial markets. Its effects are seen in these markets much faster than in the street. Therefore, it is understandable that many people think that they are helping financial institutions.

Be the first to comment on "“The ECB won the debt crisis war, but now it could lose the battle against inflation”"