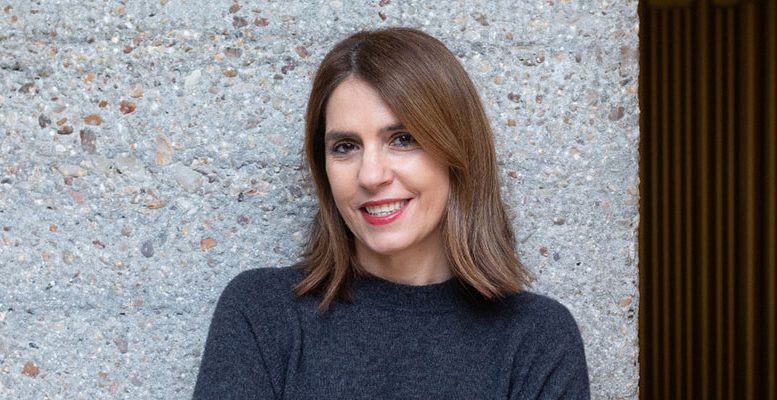 Fernando Rodríguez López de Andújar | Isabel Perez Nivela is vice-president for legal affairs at Coca Cola European Partners, the bottling company that last year had a turnover of 10.6 billion euros (-11%) and was already listed in Amsterdam. so “taking advantage of brexit, which forces us to have a European market of reference, we have domiciled (Coca-Cola EP) in Amsterdam, whose stock exchange is quadrupling its business volumes since the brexit agreement. Amsterdam also has other prerogatives for long-term shareholders, such as allowing loyalty shares and other corporate governance issues that are not allowed in london. there you almost have to apologise for having a dominical chairwoman, even if she is appointed by a shareholder with more than 30% of the capital”.

Q: Is this transfer of stock market business from the City of London to Amsterdam a clear issue?

A: Yes. It was thought that Frankfurt was going to be the new European reference market after Brexit, but Amsterdam is very well positioned. Both London and Amsterdam belong to Euronext. And apart from what I said about the prerogatives that long-term shareholders have, I believe it allows us a more flexible governance regime adapted to the reality of our shareholding. In London, you almost have to ask for forgiveness for having a dominical chairwoman, even if she is appointed by a major shareholder with more than 30% of capital.

Q: Well there is no problem in Spain either if the chairmanship is an executive one

A: In Spain, too, the rules of good governance can make it seem that a dominical chairman or an executive chairman represents a capital
sin. Then there is what each company does, what it needs and what it wants.

Q: You work on compliance issues in European multinational companies such as Coca-Cola and Andbank. How do you see the increasing legal over-regulation at all levels on the continent, which adds costs, management complexity and new risks?

A: Regulators have been left with no choice, because what should be common sense doesn’t work. So the regulator has to come in and
demand and bring order. My view is that there is over-regulation in corporate governance, sustainability and a lot of things that our rulers believe are key to sustaining the capitalist system in the medium and long term because there is no other way. And I totally agree. What has happened? It is the individual who throws plastic bottles into the sea, not Coca-Cola. They are making us companies – and I agree with this – a key player in making that transition to responsible and sustainable capitalism. The Harvard Business Review recently revealed that after Covid, the public’s confidence in companies as agents of change has increased. It considers we have the capacity and reliability to solve major problems, more than NGOs, governments or politicians. But there is over-regulation and, if there is no reflection behind it, you find yourself very lost. At Coca-Cola European Partners we have had to commission a “regulatory radar.” This is because it is so difficult to establish the regulatory framework, between the risk of non-compliance and the even worse risk of not being prepared, that you can become paralysed. Doing business today is not easy and that is why you have to have very well prepared and diverse boards of directors, with different backgrounds and knowledge of the different contexts and risks that impact on business. Having been good at doing business up to now does not guarantee you will be good from now on.

Q: How difficult is it to manage such an overabundance of rules and corporate cultures in multinationals like yours?

A: We are European, so in this context it is not so complicated. However, if you want to trade on the Dow Jones Sustainability index, for example, you have to produce a specific report. And now, the Directive for Non-Financial Information has been transposed in a different way in each country. So each one needs a different report and it’s all very complex. We launched a bid for an Australian company which also operates in New Zealand, Papua and Indonesia… Each region with a different regulation. The context at a level of regulatory risk is complicated to manage for global firms, but this is where the company overall has to focus. Manage risks and turn them into opportunities.