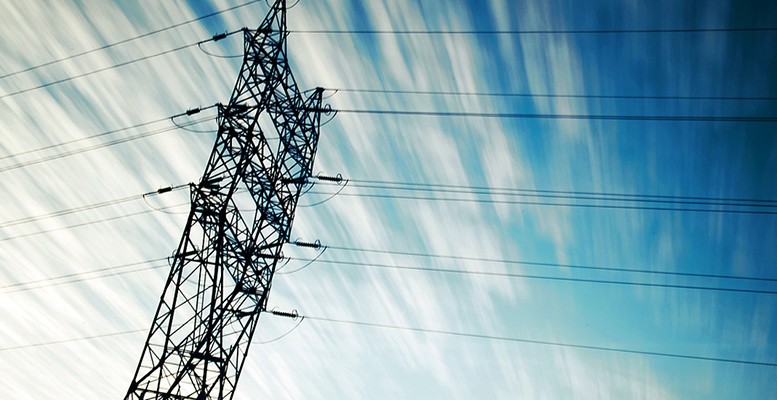 ASE Group | The price of CO2 emissions has risen 36% so far this year to 45 euros per tonne (when a year ago it was around 15 euros per tonne). Meanwhile, the price of gas, is up 200%. Together they are pushing up electricity prices across the continent, both current prices and those on the futures markets.

So, for example, in Spain, the daily price of electricity on the wholesale market for the first 15 days of April stood at 58.13 €/MWh. This is 60% higher than at end-March and also 60% above the average for the month of April in the last 5 years. If we compare it with April of last year, in the middle of the health confinement, the price rises by 229%.

The gap between the Spanish market and the rest of Europe is widening. Because the Spanish market, being less dependent on coal, suffers less from this impact. (In Spain, renewable generation continues its unstoppable growth and in the first fortnight of April covered 53% of demand). So that long-term futures (5 years) give Spain a discount premium of more than 10 €/MWh over Germany.

Behind these price increases – in addition to the rise in the price of CO2 emissions – is the sharp uptick in the price of gas, 200% due to demand from Asia and low temperatures. A year ago, Asian demand for gas was collapsing and Europe was receiving all the surplus liquefied natural gas (LNG). It was able to dispose of a high level of storage and the price plummeted to historic lows. At the beginning of 2021, the situation turned around. Europe has had to compete with Asian countries to attract LNG supply. And the “pull” of demand from China and India, together with the intense cold snap in Asia in January, caused prices to rise sharply.

Now Europe is experiencing a cold winter, which adds more demand and pushes up prices. Furthermore, its storage levels are at 25%, half of what they were a year ago. This is not worrying because we are at the end of the season of large consumption, but prices have tightened in Europe. The Dutch TTF is trading at €20/MWh, up 200% from a year ago. The good news is that LNG imports have been growing at a good pace since March. Going into the summer, Europe is expected to attract more surpluses due to falling seasonal demand in Asia. This would allow storage to be filled and some easing of prices.