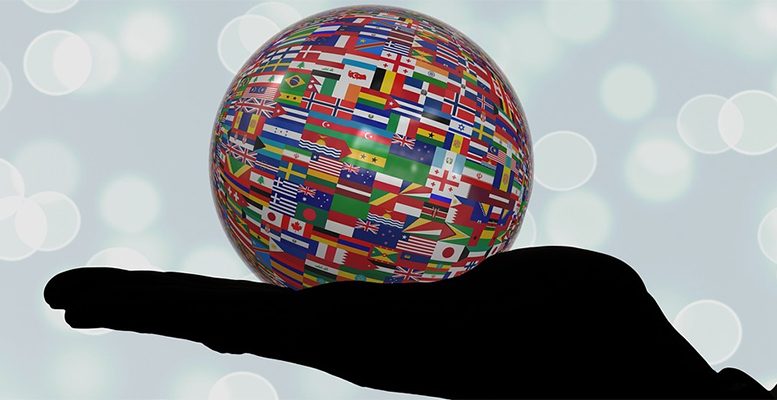 Global gross domestic product will fall by 18% if no action is taken on climate change and global temperatures rise by 3.2 degrees Celsius, according to a report by Swiss reinsurer Swiss Re AG.

The report was conducted by stress-testing the world’s 48 major economies, which account for 90% of global GDP, against four possible scenarios. The most pessimistic involved 18 % declines, while the most optimistic was 4 % – achieving a global temperature rise of no more than 2 degrees Celsius, in line with the Paris Agreement.

Of the countries surveyed, Asian countries were amongst those with economies worst positioned in the wake of climate change: the five most at risk of severe recession are Indonesia, Malaysia, the Philippines, India and Thailand.

China, ranked 41st, could see its GDP fall by as much as 24% with a rise in global average temperatures of more than 3 degrees Celsius, the study said.

The Latin American economies included in the test are not well placed either, with Argentina at 28th, Mexico at 29th, Chile at 36th. And even worse positions for Brazil (38th), Peru (40th), Colombia (42nd) and Venezuela (43rd).

The countries with the lowest risk of recession according to the study are, in that order, Finland, Switzerland, Austria and Portugal, while Spain ranked twelfth.

The report predicts GDP declines of 10% in the US, Canada and the UK in the worst-case scenario, and 11% in Europe.