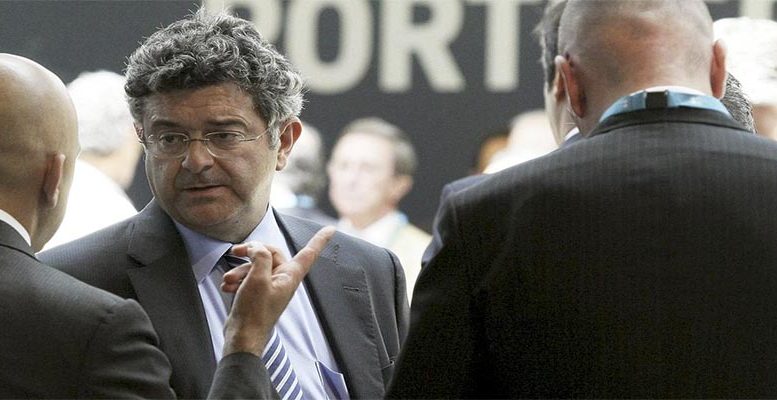 Manuel Moreno Capa | “The concentration of entities is a mantra of the ECB and the EBA. For me it is not evident that the reduction of costs -slow and expensive- is going to make profitability appear where there is none. Caixabank and Bankia are the outcome of several large mergers and takeovers from the 2009 round. Therefore they have not overcome their difficulties,” said Santiago Fernández Valbuena, president of Aedas Homes, vice-president of EBN Bank and director of Ferrovial. He also believes that “the important test would be that of cross-border mergers, so that markets with excess savings could channel them, within the same institution, to those with the greatest demand for credit.”

Q: In your opinion, what does the merger between Bankia and Caixabank bring to each of the two institutions?

A: For Caixabank it is the culmination of its aspirations to become the leading Spanish bank in terms of assets. It also gives it time to dilute its significant problem of excess offices and staff, both of which are very expensive. For Bankia, it means an exit for its main shareholder -the FROB- and opens up an option to improve profitability, which is very poor. However, the merger will mean cuts in staff and presence that will not be easy to manage. And in the Valencian Community duplicity is very high.

Q: Do these types of mergers really generate profitability?

A: The concentration of institutions is a mantra of the ECB and the European Banking Authority. And this operation is a reflection of that thinking. For me it is not obvious that the reduction in costs -slow and expensive- will make profitability appear where there is none. Caixabank and Bankia are the result of several large mergers and takeovers in the 2009 round. Therefore they have not resolved their difficulties. But the important test would be that of cross-border mergers, so that markets with excess savings could channel them, within the same institution, to those with more demand for credit. The Bankia-Caixa operation is like apples for apples.

Q: What does it bring to the Spanish and European financial system?

A: For the Spanish banking system, it is the flagship of the new round of mergers. After those caused in 2009-2012 by the previous crisis, which have not been successful, the authorities seem to believe that this time it will work. It is difficult to counteract this vision, but the truth is that there is much more concentration in Spain than in other markets, such as Germany or France. Once again -the previous example was the case of Banco Popular – Spain is the laboratory where banking therapies are tested, without previous experiences having been fully evaluated.

Q: You say there will be a new wave of mergers. What could be the next?

A: It is very likely that this concentration will make Sabadell’s position unsustainable, and undoubtedly that of Unicaja and Ibercaja as independent entities. It is more difficult to anticipate what may happen with the Basque entities. For the large lenders, concentration in Spain is difficult to imagine.

Q; Will this merger have a political impact, especially in terms of the tension over Catalonia’s independence?

A: Political repercussions are inevitable when one entity is governed by a foundation based in Barcelona and the other by the FROB, even though both are based in Valencia. One undoubted consequence is that Caixabank dilutes its Catalan weighting and the FROB gives up the objective of the aid being returned.

Q: In any case, the pandemic has already transformed almost everything. How do you see the world in the new era, after the coronavirus?

A: After each great crisis, a huge period of transformation has emerged: the Black Death gave birth to the Renaissance, the Spanish flu opened the effervescent 1920s and the Covid will open up another phase. Europe is outside that phase because it is acting as a confederation, not as a Union. I am not being very original when I say that globalization is behind us and that we are going to a more regionalized, more protectionist world. I have no doubt we will come out of this crisis, but we should not forget that all crises mark the end of entire sectors and sometimes countries. The smaller and less connected countries will be followers, not leaders.

Q: Will Spain be a follower or a leader?

A: Spain is busy dealing its own internal problems, which are not minor, and has become more inward looking. I think it is not unfair to say that our influence in Europe is less than it was twenty years ago and that Europe is also undergoing its own transformation.