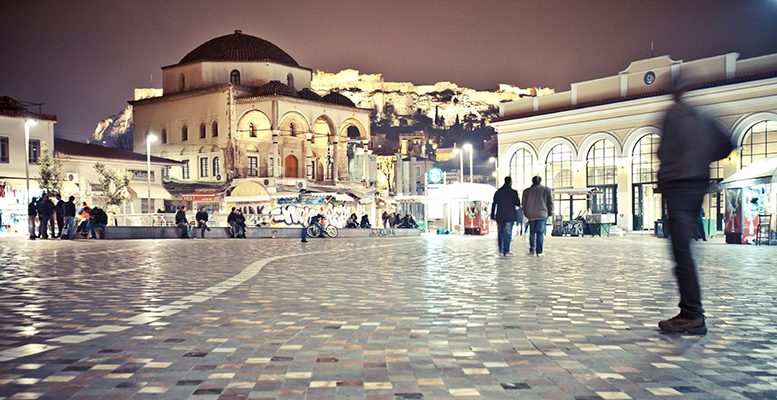 Dimitris Smyrnakis via Macropolis | Following January’s five-year bond issuance, which raised 2.5 billion, along with Moody’s upgrading the country’s sovereign credit rating to B3 from B1 and Fitch’s confirming its own rating at BB-, last Tuesday Greece issued its first 10-year bond since the country entered the debt crisis nine years ago.

The issuance was undoubtedly a success, and raised another 2.5 billion, while the offers from the 419 investors (over 50 percent more than those who participated in the five-year bond issue) exceeded a total of 11.8 billion, driving down the interest rate to 3.9 percent from the initial 4.125 percent guidance, with a coupon setting at 3.875 percent. The previous one dates to March 2010, nine years ago, when the yield reached its peak at 6.25 percent. Therefore, this issuance can be interpreted as the first true sign of the Greek economy returning to form.

The above, along with the Ministry of Finance’s recent predictions about this year’s performance, provide a great opportunity to examine state of the Greek economy at this early point of the year

Budget balance: According to the Ministry of Finance, the Greek government budget achieved a primary surplus of 729 million for January, against a primary deficit target of 103 million. During the same period last year, the budget recorded a primary surplus of 1.797 billion. In addition, the government budget balance showed a deficit of 442 million against a target of 1.183 billion, initially foreseen in the introductory report for the budget of 2019 for January.

Unemployment: We distinguish between two categories. Unemployed who are seeking jobs and the rest. For January 2019, the first category recorded 957,532 people, which was 22,083 or 2.36 percent more than those recorded during the previous month (935,449) and 54,229 or 6 percent more than those recording the same period last year (January 2018). Of those, 50.76percent have been seeking a job for more than 12 months, while the vast majority is female (61.9percent). We must note however, that there is a large group (about 120,000) that are seasonally unemployed and come from the agricultural and tourism sectors.