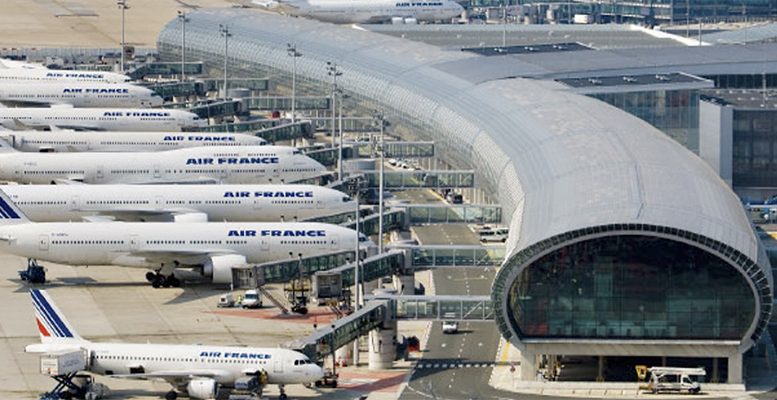 Is the fact that the state owns a stake in a company, with the corresponding voting rights, an obstacle for it or not?  AlphaValue has arbitrarily established the level of 15% as a sufficiently big enough quota to be able to offer an opinion about the strategy which may not coincide with the best interests of other shareholders. The average market capitalisation of these companies is 18.7 billion euros, slightly below AlphaValue’s average.

The first conclusion is that, over five years on a weighted basis, there is no sign that this condition has a negative effect. On a non-weighted basis, which may be an adequate way of valuing them due to their diverse nature, what is clear is that they spectacularly outperform the average of the Stoxx 600. In fact, in the last 12 months, the names in the following table have provided us with a big surprise on the upside. We would never have “bet our shirt” on these companies. While the rises in Paris Aeroport are clearly linked to the widely expected exit of the French government, the other stocks are more driven by improved idiosyncratic operating conditions. Despite this show of strength, this rather unusual universe still has some energy, with an average potential of +8% on a six month horizon, partly due to the current low valuations (average 2018 PER at 12.5x). The truth is that this same universe would not show EPS growth this year, according to AlphaValue’s metrics.

The only thing that the companies in this universe clearly have in common is their over-exposure to Europe. This region accounts for 70% of sales compared with 52% for the average of AlphaValue’s total coverage.

So the conclusion we draw from this is that the fact a company is partially state-owned does not dampen or prejudice its investment case.