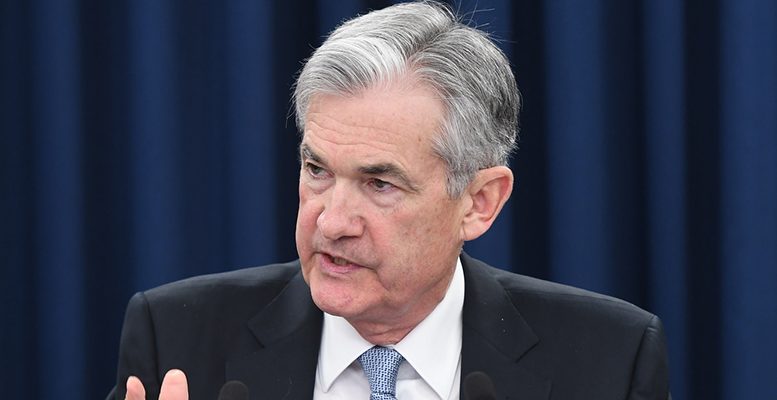 In his first press conference, Jerome Powell baffled both the experts and the markets. After reading the hawkish introductory statement, he defused all fears for a harsh and swift monetary tightening. According to his peculiar appraisal, the sharp increase in the median rate expected by fellow FOMC members merely reflects their current sentiment. Lagging inflationary performance should not raise any concern, while a potential overshooting fails to represent any material threat. He even refused to consider the looming trade war sparked by the US President as having any material effect on the economy. Not to mention the expansionary fiscal policy the impact of which, on the the supply side, he flagged as uncertain.

Undoubtedly, Powell transformed a hard-line FOMC statement into a wonderland scenario, where any potential concern comes in for denial or mild dismissal. Unsurprisingly, the markets concluded that only under severe circumstances would they face steep rate hikes. Pragmatism based on past economic record and likely performance seem to replace the forward guidance policy line. A switch that may induce the Fed to run systematically behind the curve, increasing the danger of stepping in far too late to prevent undue overheating or inflationary bouts.

Mr Powell refrained from entering into any academic discussion, a prudent safeguard for someone conscious of his limited economic background. That said, his modesty in this field went too far. For even an articulate explanation on why the Phillips curve did not work proved to be a formidable hurdle for him. Only when tackling financial spillovers, he felt slightly more at ease.

Drawing any conclusion on his evasive messages goes beyond any reasonable task. As he referred on most issues to his colleagues’ views, we flatly do not know what his position is. Taking such an unusual stance will likely undermine his authority in times where guidance seems all the more critical.

Let’s face it. For all the efforts the Fed might take to reign in a potential overheating, its margin for manoeuvre is quite slim as long as long–term rates remain subdued. Confronted with a flat curve, it cannot hope to raise the short-term money price. It must wait till economic expansion lifts inflationary expectations and pay keen attention to the marked reduction in risk premia that fuels reckless indebtedness and blurs investment signals. In this context, forward guidance is an essential tool for subduing excessive pressure on monetary policy. Jerome Powell doesn’t seem fit for providing such an anchor.