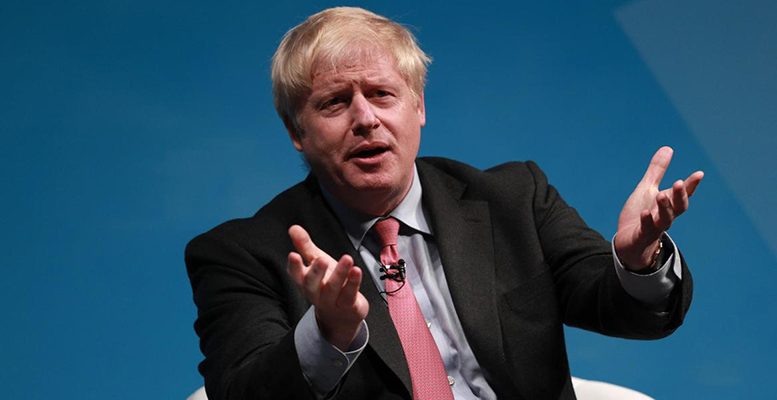 David Alexander Meier (Julius Baer) | A decisive week full of important events for Brexit has dawned. The EU summit beginning this Thursday is seen as the last chance for the UK and EU to reach a deal, for this Saturday, 19 October, is the ‘deal or delay’ deadline as defined in early September’s ‘Benn Act’. This is the last date on which Prime Minister Johnson can get a deal approved by parliament. If not, the Act demands that Johnson seeks a further delay.

Last week was up and down for the British pound, driven by shifts in sentiment towards the likelihood of a deal. Over the weekend, EU chief negotiator Barnier said that the UK proposal on how to replace the Northern Ireland backstop clause was insufficient. This stopped a surge in the pound since the end of last week, following a positive meeting between Johnson and his Irish counterpart.

A lot of work still has to be done by the negotiators, and we would advise against too much optimism on a deal. Even if the parties agree, this spring’s events showed that UK parliamentary ratification will be difficult. The opposition could sink the deal to secure a delay, not only to prevent a Brexit this month, but also to damage Johnson’s popularity. However, delaying comes with the residual risk that Johnson might find a loophole to provoke a no-deal Brexit anyway.

If no deal is here after Saturday, uncertainty could rise, as Johnson’s reaction is highly uncertain. It is even possible that court action will be needed to decide what has to be done. Therefore, we stick to our view that we will probably see a further delay of Brexit. In the longer run, general elections are most likely needed to decide the fate of Brexit. Conservatives are leading in the polls, but even if they should win, we do not think that a no-deal Brexit will become likelier, as we do not expect a pro hard-Brexit majority in parliament. It even looks as if a hung parliament could become a reality, which would prolong the stalemate.

A deal remains the key to Brexit, which is our base case with 50% probability (no-deal Brexit 35%, no Brexit at all 15%). Our Neutral short-term pound outlook reflects a delay. In the long term, we remain Bullish given our deal scenario. Our advice until month’s end: stay calm even if volatility may resurge.