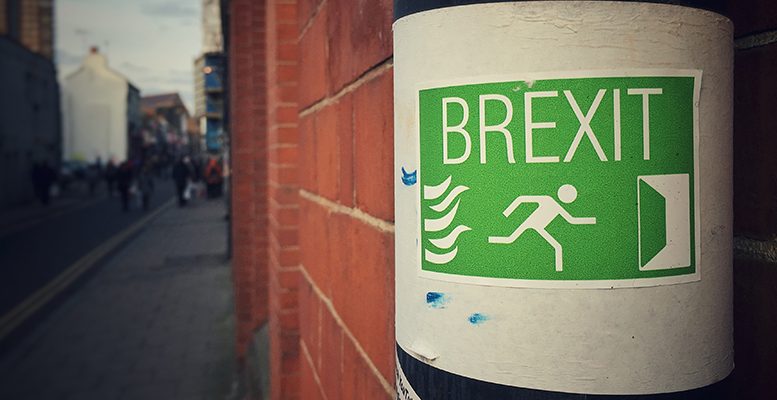 Nick Ottens via Atlantic Sentinel | The United Kingdom can no longer count on the unequivocal support of its allies. Politico reports that Britain’s exit from the European Union is already taking a toll on its international clout:

There have been other worrying signs:

This didn’t come out of nowhere

In fairness, Britain’s influence started to wane before the country voted to leave the EU in 2016.

Successive governments since the 1990s have cut defense spending. The economist cost of Brexit will make investments hard to justify. If anything, further reductions in diplomacy and the military are likely at the very time Britain will need to restore its own capabilities.

The demise of the “special relationship” also owes not just to Britain’s irrelevance but Donald Trump’s disinterest in the Atlantic alliance.

Brexit is the straw that broke the camel’s back

As America’s closest ally in Europe and one of the five permanent members of the United Nations Security Council, Britain was for years able to exercise a disproportionate influence on both sides of the Atlantic.

That time has passed.