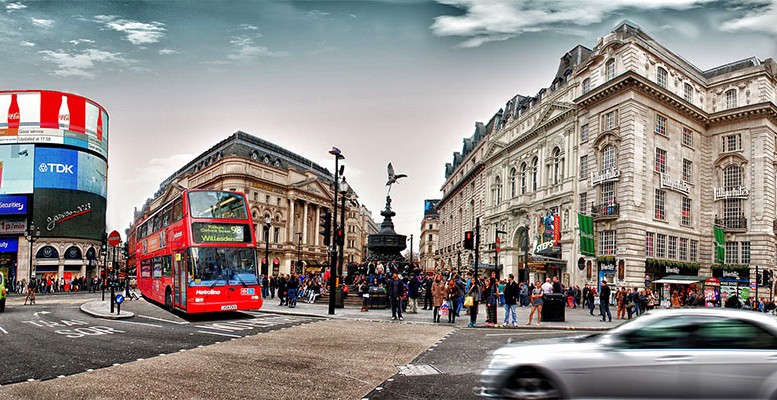 One month ahead of the referendum on EU membership, polls show no clear winner. The campaigners aiming to anchor the UK in Europe cannot match the warmongering messages from those eager to steer the country away from the continent. Unlike the Scottish vote on separation, the Bank of England cannot now play any significant role in turning the tide. It can hardly claim that moving away would put savings at risk, as there is no monetary change in sight.
Unfortunately, the outcome will depend on emotional issues such as British pride, or unwarranted claims about Brussels’ bureaucrats unduly meddling in home affairs. The Treasury has made a strenuous effort to convince people of the dire consequences Brexit would bring in terms of growth and jobs. But it has so far failed to dent the armour of those who rebuke supposed threats to full sovereignty. Both sides are depicting false scenarios, in a desperate attempt to attract wavering and confused voters.
Tabling an unbiased discussion of what might happen should Brexit prevail seems all the more important. Let’s face it: such a scenario would hardly change Britain in the long run. The country will continue to enforce all current internal market disciplines if it wants to maintain trade with its main partner across the channel. Any deviation from European common standards would immediately undermine access to the European market. So rules enacted in Brussels will govern domestic goods and services, with the UK having little say about that.
Industry and finance desperately need to safeguard their solid foothold in Europe. No sensible government would jeopardise that by opting for a reckless free ride for the sole sake of emphasising British independence from Europe. The UK will be forced to accept the laws of others, in much the same way as Norway and Switzerland do currently. Farm subsidies will forcefully align themselves with the ones in the EU. Otherwise, trade barriers might inflict severe damage on the UK’s agricultural industry. Only in soft policy areas can Britain fend for itself without fearing a serious backlash.
Many Brits erroneously believe that arbitrary red tape only comes from Brussels. They overlook the fact that the most stringent ordinances stem from decisions taken on their homeground. Just compare the thin EU Directive on public procurement with the thick UK mandatory rulebook. In the case of VAT, all the finicky and cumbersome requirements come from the Inland Revenue’s attempts to curb tax evasion. It is worthwhile remembering that EU membership doesn’t prevent countries from implementing thorny regulations far beyond common minimum standards.
So Brexit would involve hardly any streamlining or extra flexibility for businesses and people’s day-to-day life. It would amount to a stand-still. But such an outcome would trigger highly detrimental and damaging repercussions. In the short run, Brexit might wreak havoc on the economy as the pound and financial assets plummet, hit by widespread uncertainty. In the interim period following this upheaval, investment and jobs may also drop dramatically. Such a bleak outlook will leave little room for the UK to negotiate its separation from the EU on favourable conditions.