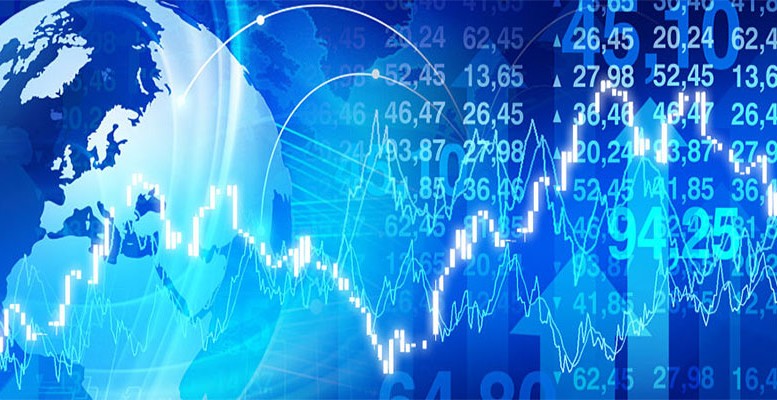 Fernando Barciela and F.G. Ljubetic |  So finally, the urban legend which was created around Sicavs is beginning to have the results everyone expected; namely that their owners have either begun to close them down, put the brakes on their investments or even consider the possibility of moving to more temperate climes to be found in locations like Luxembourg, Geneva or London.

The Sicav is an investment vehicle which was regularised in its day by Felipe Gonzalez and is in common use throughout Europe, where in fact it functions with more flexibility and under better conditions than in Spain. In the last few years, it has become the authentic embodiment of the political and social accusations made about the “abusive privileges” enjoyed by the wealthy people in our country.

The story goes like this: whilst other mere mortals pay 20% or 25% tax on capital gains, the wealthy set up a Sicav and they only pay 1% – just like that! So it’s not surprising that the electoral programmes of the most radical left – Podemos o Izquierda Unida – include warmongering against the perverse Sicavs. Given the majority of the population’s absolute lack of financial culture, and the generalised indignation amongst left-wing voters over unemployment, low salaries and the precarious job situation, the Sicavs have become another easy bandwagon for the left to jump on.

But the fact is that there is nothing perverse about Sicavs. It’s true their participants only pay 1% capital gains tax, but that is just as long as they maintain their holding: as soon as they sell, they will have to pay the usual rate of between 21% and 27%. The strange thing is that the Sicavs are not the only vehicles with this treatment. For example, participants in investment funds don’t even have to pay 1% a year on their capital gains: they only have to pay on the day they sell their holding in the fund. And this is not considered a privilige: funds are investment instruments used by millions of Spaniards.

For that reason, it’s odd that even the PSOE, as well as the PP, have got involved, announcing measures to restrict the priviliges of these investment vehicles in their electoral programmes. In the case of these two parties, the measures are not very harmful for the Sicavs. They consist in corrections which basically seek to demonstrate that they “listen to” their voters and that they “are doing” something to limit “inadmissable” priviliges. The PSOE are calling for a maximum percentage limit to be established for the majority shareholder, as well as a maximum fixed period during which investors do not pay tax. For its part, the PP has announced that, if it wins the elections, only those with a participation in a Sicav of above 0.55%, based on a minimum number of 100 shareholders, will be included in calculations. Podemos and Izquierda Unida want the Sicavs to pay 21% and 27% annually instead of the current 1%.

This unusual concern surrounding the Sicavs – in Europe the matter has been sorted and no longer sparks any kind of polemic – has led its owners, after taking the relevant advice, to freeze any decisions about these instruments. At least until after the upcoming elections. In the meantime, the creation of new Sicavs has not only plummeted, but many have already begun to close down. In 2014, there were 140 Sicavs registered in Spain, rising to 157 in 2015. But in January-March 2016, only 15 have been registered: a really steep decline.

And many have shut up shop. In March, there were 3,411 Sicav and in May just 3,355, so 56 less. This has led to a reduction in their worth. From end-December, after the last general elections, the accumulated value of the Sicavs fell by 982 million euros to 33.1 billion. And that’s just the start. The owners and managers of the Sicavs are just waiting to see what will happen after the June 26 elections.

What happened in the Basque Country and in Navarre in 2009 is an indication of what could happen in Spain if a new, left-wing government implements drastic measures against the Sicavs. After approving a change in their annual tax payment to 28% from 1%, the 200 Sicavs in the Basque Country left the autonomous region: and now there are none. In other words, the government in Vitoria does not make one eur from these funds.

Given the freedom of movement of capital within the EU, there is nothing to stop Sicav owners setting up in Luxembourg, Paris, London or other financial centres. In fact, banks and fund managers are already offering to set up their clients’ Sicavs where there are other more attractive jurisdictions.

And in light of the fact that they do not yet have any significant capital gains due the situation of the markets in the past months, it’s very likely that the owners of the newer Sicavs will begin to unwind positions or transfer them elsewhere. But the owners of older Sicavs, with abundant capital gains, are being more cautious. That’s because they might have to pay a significant tax bill and are waiting to see who will win on June 26: if it’s the PP together with Ciudadanos, then they might stay. If it’s PSOE with Podemos, they will emigrate without any doubt.

The effect of a stampede is quite clear: the State would not receive any kind of tax payment on the Sicavs’ capital gains, which would be an even worse situation than now. Yes it would receive 25% or 30% now, but then nothing. And that would not be the only consequence of the stampede. It would not be good for Spain at all if this capital left the country. Spanish stocks have traditionally made up 40% of the Sicavs’ portfolio. According to Inverco, the association for collective investment institutions, if the Sicavs move to Luxembourg, the exposure of their capital to the Spanish stock market will be reduced to a maximum of 2%. This would not be beneficial for the current levels of the Ibex 35.