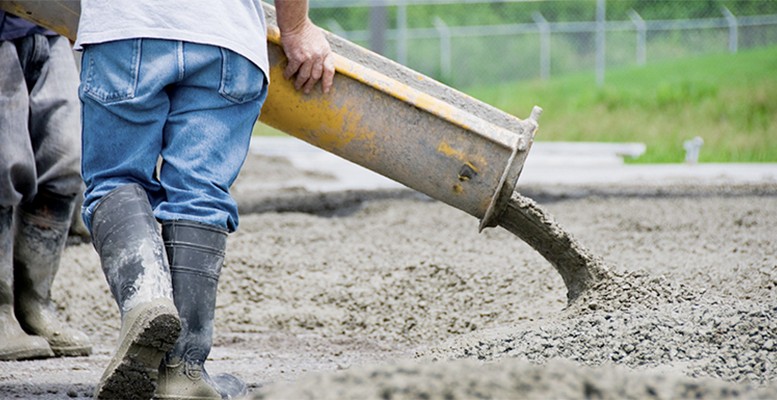 There was a time, during the Spanish property boom, when Spain was capable of taking in six millions of immigrants and build more than Germany, France Italy and UK together, in which cement consumption also beat records: more than the whole of the US. Now that public works have hit a soft –and hopefully- temporary bump it has descended.

Cement consumption in Spain declined 3.3% in April to 946.329 tonnes, 32.478 less than a year ago, according to an analysis by cement association Oficemen. This data consolidates the negative trend in cement consumption in the first four months of 2016, when it dropped 1.2% to a total of 3.512.140 tonnes.

“The performance from the public works’s sector is turning out to be much worse than expected and is not in line with the budgets approved by the public adminstrations. This means that there has been a slowdown in works already in progress. On the other hand, the outlook is not very promising, given that the number of tenders for public works in the first quarter fell about 30% year-on-year,” Oficemen managing director, Aniceto Zaragoza, explains.

“In addition, exports fell 18% last month. Combined with the negative trend in the domestic market, this figure fuels concern about the sector’s future,” Zaragoza adds.

Oficemen believes that urgent measures should be taken to boost the recovery of national consumption and fuel more competitiveness in the sector on an international level.