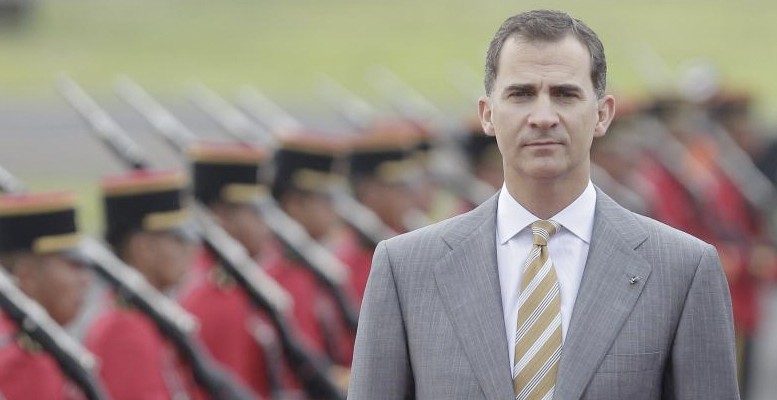 Julius Baer Research | The potentially shortest Spanish legislature is bound to come to an end on 26 June 2016 when Spain will elect a new parliament for the second time within six months. Since the politicians have failed to form a new government after the last general election in December 2015, King Felipe VI has dissolved the parliament and called for new elections. As shown in chart 1 below, the situation after the new elections might not be better than before. Current polls suggest that the outcome will be very similar to the one in December 2015.

According to the most recent polls, the ruling PP might see an unchanged result and the PSOE a noticeable decline (see also terms explained). Both new parties, Podemos-IU (recently merged) and Ciudadanos might get more seats in the parliament than after the previous general election in December 2015. However, as can be seen in chart 2 below, by and large only minor changes can be expected. Since no party will reach the absolute majority, coalitions will have to be formed. The same problem as in the recent months might therefore emerge but we remain confident that the politicians are aware of that they cannot fail again.

Potential coalitions to think about

On the basis of the above-mentioned expectations there are only a limited number of possible combinations. Expecting the PP to stay in the relative lead, the party might first get the opportunity to build a coalition. The most likely partner according to the political programmes would be Ciudadanos. Political reforms already achieved my stay in place and taxes could be reduced while the Catalonian issue might remain a topic of conflict between the two parties.

Should a coalition between PSOE and P-IU be considered, the differences in the Catalonian question would also remain an issue here as the PSOE strongly opposes more authority for the north-eastern region. From an investor’s perspective (be it equities or fixed income) the former combination would be strongly preferred. In both cases the coalitions might not reach the absolute majority and therefore remain dependent on smaller regional parties in the parliament as shown in chart 3. Last but not least a grand coalition between PP and PSOE could be an option although a collaboration of the traditional antagonists seems impossible at first glance. The only argument therefore can only be external political pressure in order to avoid another failure. Not a promising outlook.

We are currently underweight the Spanish equity market based on ongoing political uncertainty. We assume that this situation is here to stay for some more time.