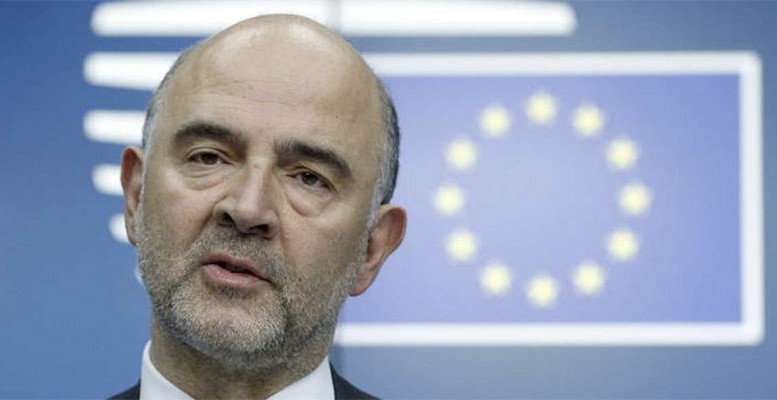 There are some drivers who are so happy when they don’t have to pay their traffic fine immediately, but don’t realise that a few days later they will receive official notification with a surcharge. Something like this has happened with Brussel’s decision to refrain from imposing an immediate fine on Spain for failing to meet its deficit commitment until June 26th. In exchange, the European Commission (EC) has demanded a tough adjustment from the government amounting to 8 billion euros over this year and next.

Commissioner Moscovici has justified the delay in the fine because “it’s not the right political or economic moment,” although Spain’s caretaker Prime Minister, Mariano Rajoy, has told the Financial Times that he will cut taxes because that is not incompatible with reducing the deficit. Brussels has never had that premise clear and more than one evildoer has taken advantage of the opportunity to recall that the PP also promised to lower taxes four years ago. And yet they had to raise them at the start of their term in office…

The Commission will decide in early July whether to open an infringement procedure to impose a fine which could be as much as 2 billion euros, although the government hopes that in the end it will be zero.

At end-2015, Spain had a deficit of 5.1% of GDP, way off the target established for the country. Brussels believes we deserve some kind of punishment, although it also recognises the efforts which have been made in the area of fiscal control in the last few years.

Spain has accumulated the second most inflated deficit in the European Union (only Greece surpasses it, with a budget gap of 7.2%), and public debt which has exceeded the psychological barrier of 100% of GDP for the first time in nearly half a century (the last time was in 1909).