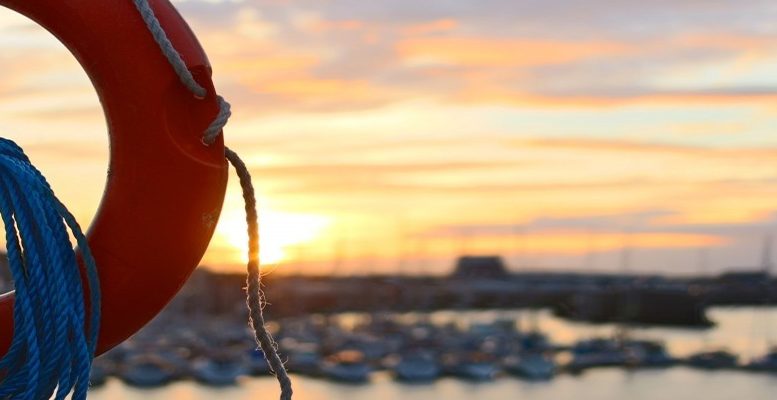 The European Commission (EC) could announce this week the details of a new sovereign bond, which would allow for progress to be made in the financial and banking union. According to the EC, it would provide greater financial stability both for governments and European banks in the face of future hypothetical financial crises.

The new securities would be sovereign bonds, technically called SBBS (Sovereign Bond Backed Securities). They would be in turn backed by bonds issued by a group of European states (via a kind of pool of bonds). For the time being, nothing more is known about the SBBS’ structure and guarantees, nor about the form in which they would be issued.

In the absence of any concrete details, everything would seem to point to the bonds issued by the more solvent states (Germany, Austria, Finland…) ending up as the backing for the SBBS. So it seems logical to think those same states will be opposed to the creation of those bonds, given that it would be equivalent to allowing the mutualisation of the debts in the EMU, both at a government and banking level. In other words, states with greater solvency would fear they would become guarantors for the debts of other less solvent states and their banks.

It is very likely the European Council on 28/29 June will address this proposal, although it’s reasonable to think that it will also be dealt with at a preliminary and informal level in the Eurogroup meetings on 24 May and 21 June. We believe it’s highly unlikely that the proposal will go ahead in the short-term.

The Spanish government is in “no way” abandoning the idea of eurobonds, the minister of Economy stressed last month. Prime Minister Mariano Rajoy has joined those who are demanding more integration for the eurozone.