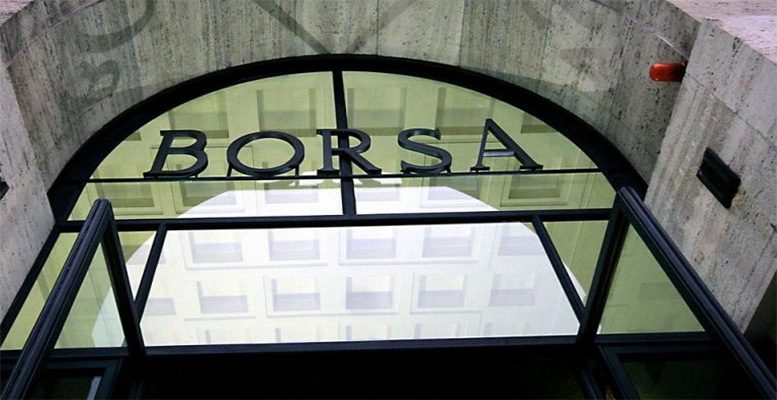 Bankia Estudios |The alliance between two parties with extreme ideologies which are poles apart has created an unorthodox programme for government in Italy, which could heighten financial instability in the EMU. In any event, there are too many unknown factors and it’s too soon to draw any conclusions.

Two of the points which generated the most concern in the markets, when they were leaked last Thursday, have been eliminated from the final programme: (i) there is now no reference to finding a way to leave the euro; and (ii) the idea of asking the ECB for an aquittance of 250 billion euros of the Italian debt on its balance sheet (a little over 340 billion euros) has been shelved.

That said, the government programme is difficult to reconcile: it aims to cut taxes, increase public spending and, at the same time, lower public debt as a percentage of GDP. The main points are:

It’s impossible to adequately quantify the cost of these measures. That said, a relatively literal interpretation would lead to an increase in public spending of close to 100 billion euros (almost 6.0% of Italian GDP). This would make it almost impossible for the fiscal deficit to come in below 3% and cut public debt, despite being one of the new government’s objectives. In this case, a confrontation with the EU would be guaranteed.

Going back on the previous reform of the pensions system, which at the time was well received by the markets, could make one of the biggest problems in the Italian economy even worse: the excessive spending on pensions, which currently accounts for 16% of GDP (the highest figure in the OECD). It’s a problem which, presumably, will get worse, given that it’s expected the dependence ratio (the population over 65 in relation to the working population) will rise from the current 33% to over 57% in 2040.

The ambition of redesigning the banking regulations so they are tailor-made for Italy does not seem viable within the EMU framework. Its banking system is one of the most vulnerable in the region, with a NPLs ratio of over 16% and a volume of bad loans which represents a quarter of total bad loans in the EMU.

The creation of the mini-BOTs does not just compromise future public accounts, but also involves the risk of being turned into a “parallel” currency which, at the same time, would spark fears it was a first step towards exiting the euro.

The commotion caused by the announcement of the measures is a further obstacle to fresh progress being made in European integration. In this context, it’s very difficult for northern Europe to accept bigger doses of mutualisation.

Declines in equities, more acute in the Italian stock market and, particularly, in the banking sector. That said, the FtMibtel has not broken the upward trend which has defined its rises since end-2016. It has important support levels between 23000 and 22000 points. It should not lose these levels if some of the proposals in the programme do not materialised or are softened.

There is no visible impact on the euro since it was previously weak against the dollar and other currencies.

It’s still very soon to evaluate the consequences of the new Italian government and the programme it wants to implement. We need to follow events very closely because Italy, unlike Greece, is a systemic country for the EMU.

It’s come at an inopportune moment because it coincides with certain doubts about the strength of the European economy and with debt yields in an upward trend. Whatsmore, there will be a meeting of the ECB in a few weeks, where it should not change its road map for Italy and fuel uncertainties in the area of monetary policy for the remainder of this year.

The markets, which up to less than a few weeks ago were fairly complacent, could now over-react. To some extent, this could serve as a kind of “discipline” for the new government and make it more pragmatic.