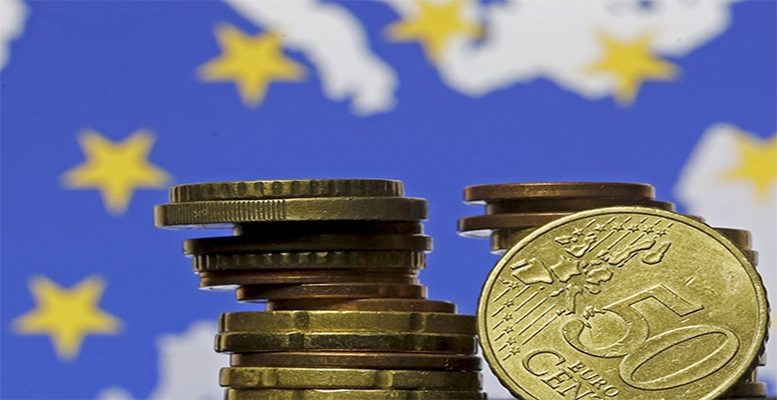 J.L.M. Campuzano (Spanish Banking Association) | According to the latest Eurostat data for the fourth quarter of 2016, the savings rate of families in the Eurozone fell to 12% of disposable income from a previous 12.3%.

Taken as a seasonally-adjusted figure, it’s the lowest since 2012. And a really low rate from a historic point of view. There was also a decline in the savings rate, although also marginal. At the end of last year, the adjusted figure fell to 8.5%  But as far as the investment rate goes, we have seen lower levels over the last few years. Before the crisis? Levels  of 13% in the savings rate and 11.5% in the investment rate.

In light of this data, how can we explain the recurring request from the monetary authorities for less savings? But it does seem clear that more investment is needed. Although in the case of housing investment, the financial conditions and the improved economic scenario after the adjustment in prices is reviving the residential sector.

At least, the latest figures on business investment in the euro area are indeed picking up.

Also according to Eurostat, the investment rate in the last quarter of 2016 grew to 23.5% from 22% in the previous quarter. And we are talking about reaching pre-crisis levels.

An excess of savings? A lack of investment? In the end, what is true is that the main concern at a global level remains the excessive amount of debt. Particularly public debt. And this leads to measures being sought which favour its adjustment and/or increase economic growth. But here we are talking about measures and reforms which favour a rise in potential economic growth. Far beyond financial conditions which, in my opinion, cannot be improved upon. So much so that it’s complicated for them to be continued indefinitely. And, a few days ago, the BIS again called on national central banks to prepare themselves for normalisation once the risks of deflation have disappeared and we can see an improvement in the economic outlook. And in fact such favourable financial conditions can not only generate greater uncertainty for the future, but also can lead to delays in adjustment which are still pending.