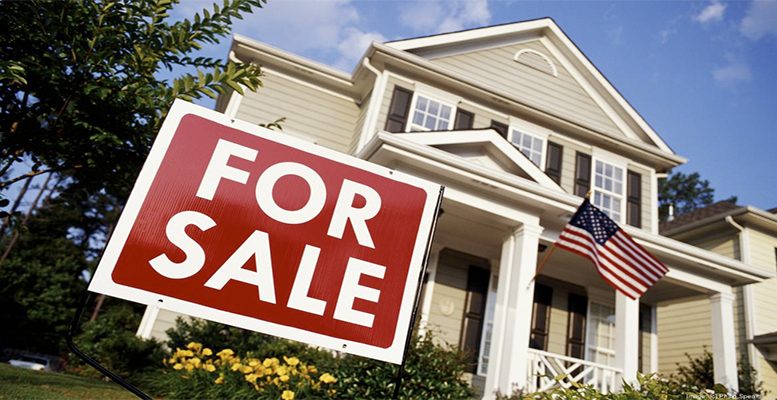 Of course, one month does not a trend make. But then we have indices that show that U.S.  commercial property values topped out last August.

Yes, the last time commercial property prices topped out was July of 2007. (If the graph is too small to read, go to link).

House prices appear to be rising still, though at a slower rate by various indices. On a per-square-foot basis, house prices in the U.S. have not budged since May of last year. That could be important, suggesting that houses now selling are larger, and the middle-class is dropping out of the market.

Of course, economic history rarely repeats itself exactly. The U.S. Federal Reserve is still inflation-phobic and price-centric, but inflation is lower than in 2008, perhaps lessening the ardor of the Fed’s gang of monetary vigilantes.

If shelter costs do moderate, the U.S. PCE index will likely move to near zero or even below, perhaps enough to sate the Federal Open Market Committee (now sans former Philadelphia Fed President Charles Plosser, who often rhapsodized about deflation, or Dallas Chief Richard Fisher, who grew grumpy when wages in Texas rose above the inflation rate).

The real risk is that the present-day dead-in-the-water property prices are the start of a bona fide real-estate price decline, which will provoke much less lending on property. There is a huge dose of self-fulfilling prophesies in real estate, as when lenders pull back then property values fall, which then scares lenders into lending less, etc. Property lending is powerful conduit for new money to enter the economy. When the real-estate pipe is shut off, the Fed can compensate—but doing so forcefully enough is a challenge for inflation-obsessed central bankers.

As we saw in 2008, there are macroeconomic effects when property markets crater, especially if the Fed leans the wrong way and kneecaps the economy at he same time.

Property values are high presently, especially in those regions where the artificial supply constraints of property zoning prop up prices. In the commercial property world, “cap rates” are low.

For investors, that means antennae must be up high.