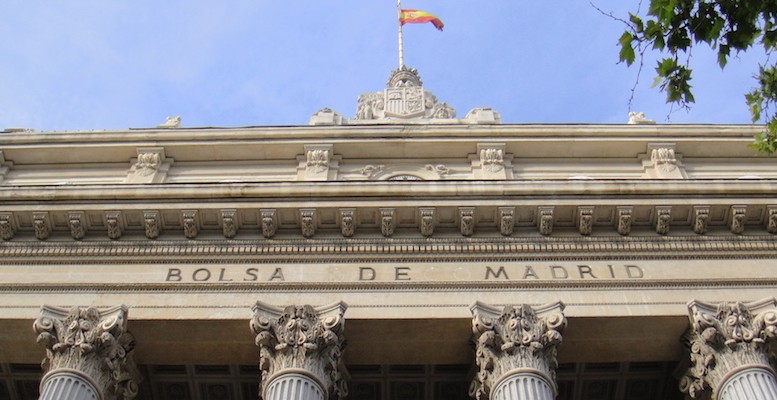 Families are investing money in the stock market. And a lot of it. In fact, households and non-profitable organisations providing services for households own 155.3 billion euros worth of shares, according to figures published by the Bank of Spain.

This figure rose 3% in 2016 from the 150.9 billion euros invested a year earlier. During the last year, the Ibex-35 index fell 2%. In other words, as Banco Sabadell experts explain:

“Either households were better investors than the rest of the market, separating themselves from the Madrid stock market’s reference index, or they bought more shares in listed companies. In fact, one in every four shares listed on the Ibex-35 index belongs to households, according to data from Bolsas y Mercados Españoles (BME).”

The financial results of this organisation show that the financial assets in the hands of households rose 1.4% in 2016 to 2.09 trillion euros. Meanwhile liabilities, mainly loans, declined from 781 billion euros to 770 billion. So overall wealth stood at 1.32 trillion euros, up 3% from 2015.

Of this amount, listed shares account for 11.7%. Cash and deposits have the biggest weighting in households’ financial wealth, totalling 860.755 billion euros. There is 65.7 billion euros in cash and 795 billion in different kinds of deposits.

For their part, families control 796.1 billion euros in shares in capital and in investment funds. To the 155 billion invested in listed companies, we have to add a further 292.8 billion and, as well, 84.2 billion in other kinds of participations in capital. The exposure to investment funds is 263.7billion.

Households also have an important amount of their financial wealth invested in private pension plans, a total of 167.8 billion euros, with a further 187 billion invested in insurance. Finally, the Bank of Spain has separated an investment of 621 million euros in financial derivatives and 37.3 billion in comercial loans and other accounts still oustanding.