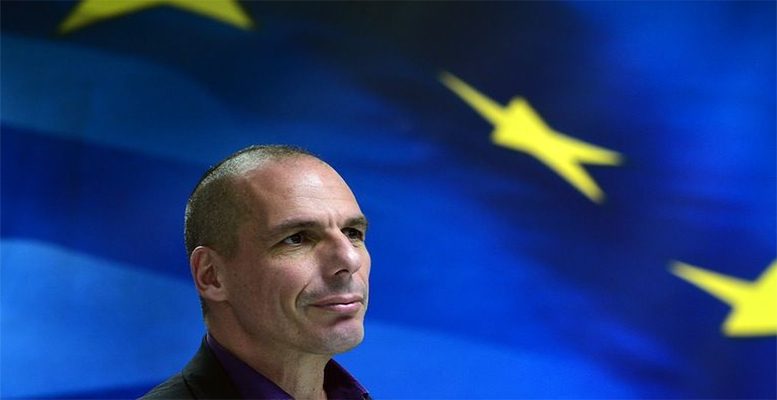 In a speech given on 11 June 2018 in the IFo Institute (Munich), former Greek Finance Minister Yanis Varoufakis noted that the euro zone was unsustainable and would impoverish peripheral countries such as Greece as last volatile situation in Italy showed. In fact, Varoufakis’ presentation titled “Why Germany cannot and should not pay to save the Eurozone” highlighted the urgent need for a fiscal reform in the Eurozone, which France and Germany see in a very different way. While the French strongly support a fiscal union, which necessarily implies fiscal transfers by Germany and other donor countries, Germany absolutely rejects a fiscal union and favours a post-crisis write-off of bad loans instead.

In his speech Professor Varoufakis argued that both visions are flawed and potentially even dangerous. Moreover, the proposal to draft a new constitution for the Eurozone would not represent any real progress in the current political climate. Instead Professor Varoufakis clearly differentiates between the solution to the Eurozone’s structural problems and the zeal and ambitions of the political class.