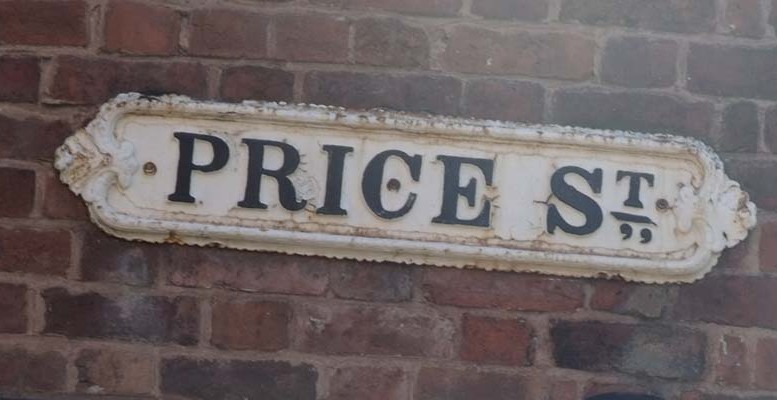 Countries in the North don’t even want to talk about creating more inflation to help those in the South. Why should we, they say, if they are the debtors? Could they be persuaded that it is in their interests, given that the alternative could be default and the collapse of the eurozone economy and the euro? For the time being, they have allowed the ECB to work on moving away from zero inflation, but not beyond the 2% limit. And even this limit is not expected to be reached until 2017.

As Noah Smith  explains, the only way out for Japan’s debt problem is more, constant inflation. Not hyperinflation, but annual inflation of 4-6% for as long as it takes to reduce its debt/GDP ratio to normal levels.

Keep in mind that debt can only be reduced if nominal GDP grows more than the interest payments.

Looking at this from a social perspective, public debt is a transfer of income: the debt is paid off by taxing young people, who are going to pay for the amortisation, the interest and the pensions of retirees.

A decision has to be made: either leave the government to collapse, or implement a moderate, but high enough inflation to reverse this drain on income towards those who are more productive.

Another possibility, which has been considered at a European level, is to collect a one-off confiscatory tax for the amount of debt payable. These are the three alternatives already analysed by Keynes in the 1922 “Tract for Monetary Reform.”

The collapse of a government is traumatic, because it may also take a large part of a country’s productive system with it. In principle, it would seem less painful and more efficient to allow for an inflation of 4-6%, which in a few years would reduce the real debt to manageable levels.

So why has something like this not been considered for Europe? Because Europe is not a country of citizens belonging to one nation, under the same law, and with more or less a sense of mutual solidarity. Europe’s public debt is divided between the North (net creditor) and the South (net debtor). The debts are cross-border and besides, the net debt between countries doesn’t add up to zero.

As it’s difficult to imagine the area becoming a credible fiscal union, and even less a viable nation, the solution will always be “second best” and not nearly as efficient as the other two discussed beforehand.

You only have to look at the false closure to the Greek problem to understand it. Greece has been allowed to restructure, but this is clearly not going to be sufficient enough to ensure that the more productive classes get rid of the tax burden they have carried on their shoulders for decades.

So, the greek solution is the only possibility, that is, patching things up, rescuing countries which are suffocating. There are more payment facilities, lower interest rates, but the debt/GDP ratio is not reduced. However countries are still not growing enough to alleviate the weight of amortization and interest on GDP.

The problem is that this apparently does not affect creditor countries growth. And what is worse, if they were tempted to be more lenient with debtors, their governments could be very severely punished at elections time.

Freezing private and public debt at current levels does not anticipate an immediate and prolonged economic recovery, while Germany keeps finding markets for its exports, accumulating surpluses and thus amassing credit with other countries.

Germany’s productivity gap with Spain is growing more and more, something which is not beneficial for us at all. Spanish products cannot compete in third markets and much less in the German one, or even in our own. This could be called a “moving target”: Spain can increase its productivity, but Germany can afford not to.

With the exception of Ireland, due to its special balance of payments situation, the rest of the states have not managed to significantly reduce their debt.

To reverse this really bad trend, Germany’s productivity needs to stagnate for a long time. Then the ECB could at least establish a real policy of common prices. But this neither exists nor is expected to happen.