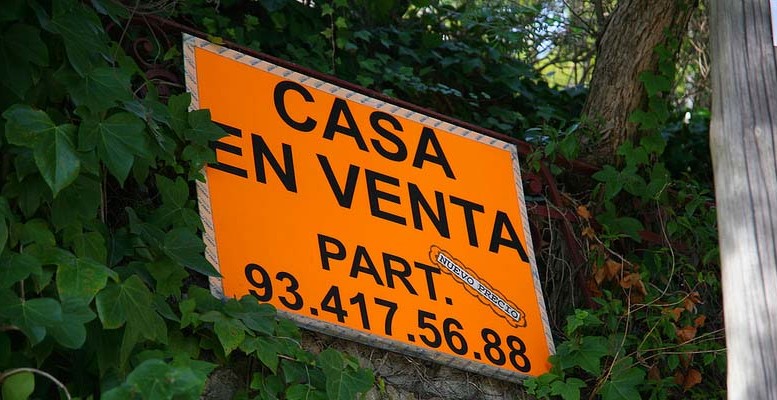 It’s not really surprising that Spain’s real estate market has become one of the most attractive in the world, given that property prices are still only slowly recovering from an almost 40 percent decline at the height of the crisis, and the country’s economy is now back on the path to growth.

So there are lots of excellent investment opportunities, which are being snapped up by both private investors and domestic and international funds.

According to consultancy firm CBRE, Spain is now the sixth largest real estate investment market in the world. This compares with the 16th and 11th positions it clocked up in 2013 and 2014 respectively.

The country’s property assets are now more in demand than those of France, Canada or China.

And capital city Madrid’s real estate market has been targeted by all major investors, ranging from US financier George Soros and China’s Dalian Wanda Group, which owns dozens of hotels, shopping centers and cinemas, to investment company TIAA Henderson, which has about 400 properties in Europe.

Foreign investors have not just been buying up residential assets in cities like Madrid and Barcelona, as well as on Spain’s “costas”, but have also been targeting the office and commercial sectors.

The hotel sector is attracting increasing attention as consumption picks up and the country’s tourism industry goes from strength to strength.

Madrid’s hotel market is further behind in recovery than Barcelona,  but still profitability has increased 17 percent year-on-year over the last 12 months.

And while there is concern about the decline in yields for prime assets in many of the world’s main markets, yields in Spain’s major cities are still higher than in London, despite the UK being one of the top three largest markets in terms of global real estate investment.

At the same time as international property investors are flocking to Spain to see what’s on offer, Spanish capital is also heading out to other markets.

Spanish investment in overseas real estate totalled nearly 1.4 billion dollars in the six months to June, exceeding that of countries like Norway or Japan, according to the CBRE report.

Cross-border investment has increased its weighting over the last year, accounting for 50 percent of the market in EMEA.