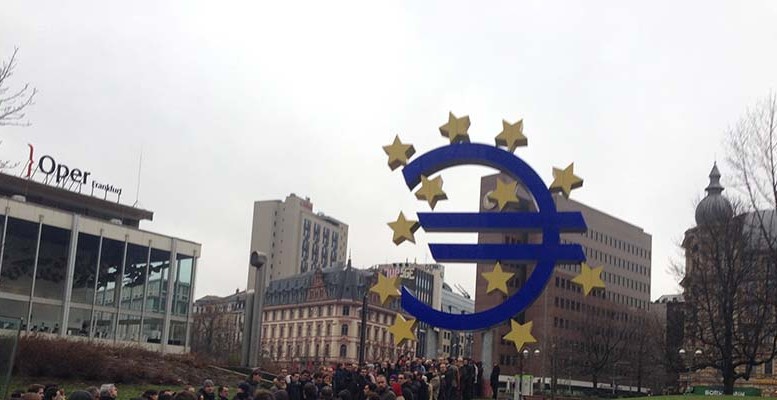 Most investors had priced in a bold increase in monthly purchases by the ECB under its QE programme. No wonder they showed utter dismay when confronted with a mere extension of the scheme until March 2017 plus pledges to buy sound local authorities’ issues. The slight reduction in the current negative rate imposed on overnight money placed by credit institutions in the central bank did little to raise market sentiment.

Has Draghi failed in delivering the right kind of message? Undoubtedly, most analysts had bet on a more aggressive stance. Yet, holding some cartridges should economic outlook turn nastier seems a sensible step. Central bankers are not supposed to meet investors’ wishes but rather to run a monetary policy on reasonable standards. Raising the stakes too early may have closed the door for further easing should a downward trend materialize in future. The looming danger of global recession, not to mention the threat of further deterioration in raw materials and oil markets, fully justifies Draghi’s cautious mood.

Investors have also disregarded the fierce hostility some key Governors’ Council members show to any increase in QE monthly purchases. They reluctantly caved in to massive pressure in accepting this scheme but adamantly oppose any step bolstering the amount of money channelled into the financial markets. Draghi could hardly implement any bold step beyond the one securing enough support from his colleagues even if it failed to command unanimity. As broad consensus always backs any ECB decision, his move embodies a significant deviation from this principle. Going beyond this boundary would have led to open rift within the central bank.

The measures will help to underpin confidence in Europe’s recovery. Yet, much will depend on the Fed’s decision in mid-December. Should it trigger a rates’ rise in earnest, the Euro depreciation would help growth while deflationary pressures might force further monetary easing by the ECB. Such an open scenario will likely increase volatility in the short run. Even if some investors bet on a decoupling taking place across the Atlantic, most will wait and see the US market reaction.