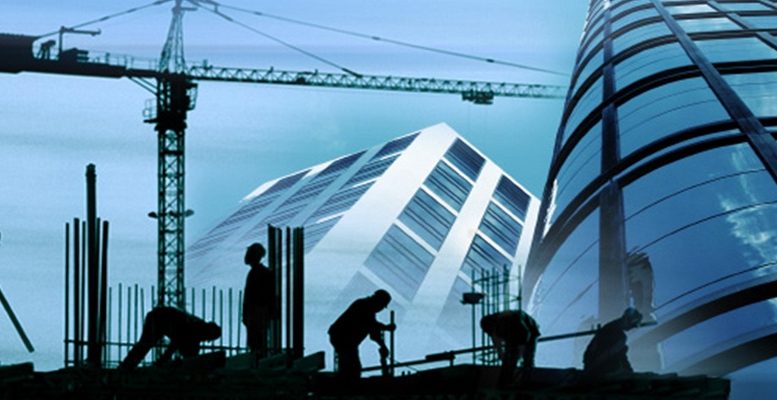 Construction in Europe grew by 2 percent in 2016. Annual growth in the sector is expected to continue at around this rate for the next three years until the end of 2019, according to calculations by the Euroconstruct research network. The strongest stimuli will come from new residential construction, which grew by a good 7 percent in 2016.

“In Germany the high influx of refugees has given public residential construction an additional boost,” noted Ludwig Dorffmeister from Ifo Institute.

This development was driven by the economic recovery in many European countries, low interest rates and pronounced migrant inflows, as well as internal migration. In countries like Ireland or Spain, which were hit particularly hard by the financial and economic crisis, previously extreme constraints on new construction led to a clear counter-reaction in 2016.

Germany’s construction sector also benefited from a sharp uptick in residential demand. Estimates of around 300,000 completions in 2016, including dwellings in existing buildings, are nevertheless significantly below the country’s annual requirement of 350,000 to 400,000 new dwellings.

German government expenditure on transport infrastructure is also rising. “The German government has been reluctant to invest for years, so the need for refurbishment is now huge. There is also a shortage of ready-to-build projects in many regions that could benefit from additional federal funding,” added Dorffmeister.

Brexit seems to have had a negligible impact construction demand in Germany to date. The same applies to most of the countries in the Euroconstruct network. Even changes to forecasts for the British construction sector remain modest. This is primarily due to the absence of any concrete plans for Brexit to date, which makes it almost impossible to assess its potential economic implications.