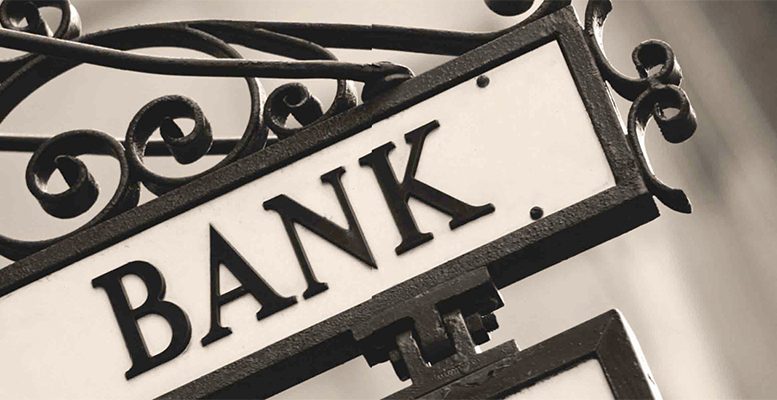 The environment is changing for the better. The sector’s fundamentals are improving and the recent ‘impasse’ in their trading performance is a buy oportunity. Bankinter analysts flag the following factors which indicate that the European banks will do well in 2017:

1. The regulation is demanding, but it’s unlikely that the current requirements will get tougher.  The international standards have still to be totally defined, but the ECB’s capital requirements have eased in 2017.

2. Loan demand is showing clear signs of improvement. Lending (stock) has accumulated 19 months in positive territory (+2.0% in November) and economic activity is gaining traction (GDP is growing at a rate of + 1.7%).

3. The recent trend in the interest rates curve predicts an improved performance in the sector’s revenues in the medium-term. The banks’ financing costs are at record lows while the expected yield on their investment portfolios (loans and bonds) is increasing.

4. The financial markets’ recovery (activity and prices) brings with it an improvement in asset management fees and a rise in ROFs (“trading”).

1. They reiterate their strategic bet on ABN AMRO as one special idea, based on its attractive valuation (P/BV of 0,3x) and the interest it could fuel amongst investors with respect to a possible corporate operation.

2. Deutsche Bank: they have revised their recommendation to Buy from Neutral. The bank is trading at valuation multiples (P/BV of 0,4x) which are considerably lower than the sector average (P/BV around 0,7/0,8x). Its capital ratios meet regulatory requirements and the legal risks have declined after the US Justice Department agreed to reduce to the fine for selling subprime mortgages to $7.2 billion (vs $14 billion initially announced).

3. They maintain their  Buy recommendation for BNP Paribas and SocGen. Both banks are satisfactorily implementing cost rationalisation programmes and the improved outlook for the capital markets should have a positive impact on their profit and loss account.

4. As far as Italy goes, they maintain their recommendation for Unicredit in Neutral until the result of the capital increase (13 billion euros) is known, as well as the recapitalisation of MPS with public funds. They have revised upwards their stance on Intesa to Buy (from sell). Intesa has one of the best capital ratios in the EMU and its bad loans ratio is lower than its Italian peers.

5. In Spain, analysts prefer Santander (revising their stance to Buy from Neutral) to BBVA on which they are more cautious.

In our view, the diversification of its revenues and the recovery in the Brazilian real are in Santander’s favour in terms of an improvement in its results in the coming quarters. In the case of BBVA, the strong depreciation of the Mexican peso (at record lows) and the Turkish lira make it difficult for the bank to show improvements in its profit and loss account.

And finally, Bankinter is keeping its Buy recommendation on Bankia and Popular. In the case of Popular, the recommedation is a tactical one, given that there is a high risk and it can’t be ruled out that the bank will hike capital to speed up its balance sheet restructuring. At the same time, Bankinter is maintaining its recommendation on Caixabank and Sabadell (both at Neutral) until first quarter results are released.