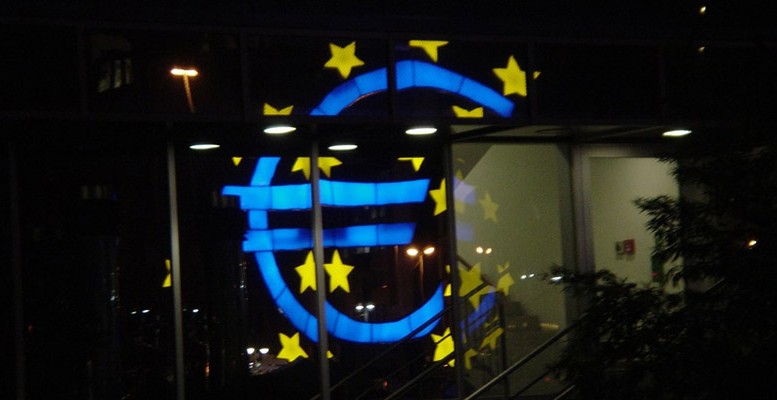 Spain closed 2015 with a zero inflation rate, after a rise of 0.3%  in December. This is a disturbing figure, after months of the ECB’s expansionary monetary policy, recently reinforced, which is targeting a fairly demanding annual inflation rate of close to 2%.

Although the 2015 figure is an improvement on the -1% registered in 2014, there are very few who can feel happy about what is looking more and more like the outright failure of Draghi’s policies. Not only is inflation still not taking off, but economic growth in the Eurozone is not responding to the ECB’s stimuli. Furthermore, the euro has not depreciated sufficiently in real effective terms, at least for countries in the south of the region.

If the eurozone monetary policy is finally shown to have failed – something which cannot be ruled out – it would be a serious setback for the policies Europe has implemented to deal with the economic crisis. And whatsmore, there is absolutely no comparison between these policies and those implemented by the US Federal Reserve, which are bearing fruit and have allowed the Fed to begin to raise interest rates as of last month.

Experts say the limited effectiveness of the ECB’s measures is due to the fact that it has not been able to generate strong expectations for eurozone growth. As a result, there is a failure in tranmission from the monetary base supply to the final rung of bank credit, which is what boosts spending. Investment in fixed capital is still far off pre-crisis levels, according to analysts, while loans to SMEs and households remains scant and expensive.