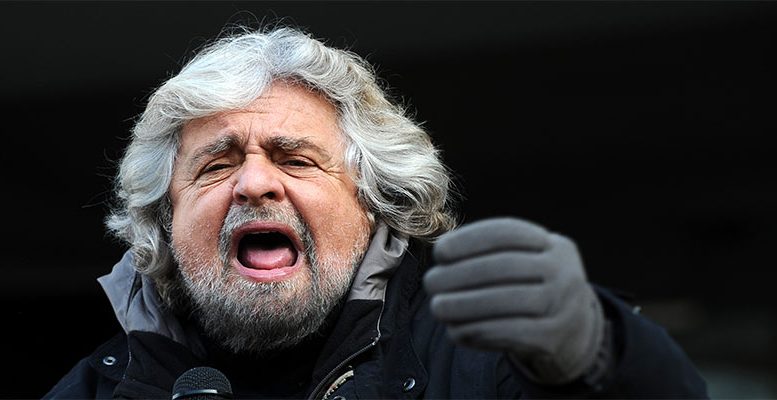 AXA IM | We believe elections in the coming weeks is quite unlikely, for three reasons. First, all parties except M5S (Five Star Movement) have little interest to go through early elections, as voting intentions polls show that “classic” right and left-wing parties would all lose a substantial number of seats in Parliament to the M5S and the Northern League.

Second, as described in our previous note, and as required by President Mattarella, the electoral law of the lower chamber (Italicum) needs to be amended before new elections. Prime Minister (PM) Renzi proposed a set of amendments that would allow a harmonisation of the electoral system of both chambers and make the new Parliament more stable. On this issue also, all parties except M5S have a strong incentive to agree before any elections, so as to maximise their chances to conserve their seats in Parliament.

Third, for the recapitalisation process of Monte dei Paschi di Siena (MPS) to proceed smoothly (and the banking sector to resist more broadly), the need for a new government to be formed swiftly is important. However, the case of early elections later in 2017 cannot be ruled out, once Italicum is amended to allow for coalitions. Renzi could then potentially come back into the race as the Partito Democratico (PD) candidate, but M5S would have higher chances to win.

New government will do more than care taking

In our view, given the current spate of challenges facing Italy, President Mattarella has to nominate a new Prime Minister who can swiftly address these two obstacles, with the support of Parliament. For this reason we believe a candidate from the existing coalition is more likely to obtain confidence from both Chambers of the Parliament. We think that the possibility of a grand coalition is less likely. Potential successors to Renzi include Pier-Carlo Padoan (current Economic and Finance Minister), Pietro. Grasso (President of the Senate), Paolo Gentiloni (current Foreign affairs minister), Graziano Delrio (current Infrastructure minister), Dario Franceschini (current Minister of Culture).

Among the possible candidates, Padoan is the most cited

In our view, there are two possible outcomes emerging from the President consultations. The first one would be a technical government in charge of current affairs and changing the electoral law before eventually organising elections in mid-2017. It could also have to deal with a public rescue of MPS. In such a scenario, Renzi would probably try to be the PD’s candidate, but M5S would likely win elections and be forced to form a coalition. Possible interim candidates have technocratic profiles and include Padoan and Grasso. Padoan was a member of the Communist party in his youth, before turning to a more moderate stance (he is close to D’Alema, former Communist partisan, who is now part of the left branch of PD). He has a strong academic background, has worked for international institutions, and is a technocrat by essence. His participation in Renzi’s government as an economy and finance minister (since 2014) softened his technocratic reputation, but only to a limited extent. His current and former positions provide him with a good international network, especially with European officials. He has global credibility, and would represent a continuity from Renzi, without creating a shadow over him. Thus, his candidature is one of the most credible and would probably satisfy financial markets, despite a likely limited reform focus beyond the necessary changes of the electoral law.

Grasso is the second most likely candidate cited in the press. He finds less support among Renzi’s partisans but his insight on parliamentary issues makes him an appropriate candidate for the necessary harmonisation of electoral laws.

An alternative outcome of President’s consultations would be a new government, with no elections until 2018. This is less likely to happen in our view. In addition to electoral law amendments, the government could be more reform-oriented, and would probably try to support the recapitalisation process of the banking sector beyond the MPS case. In this case, candidates could be non-technocratic, like Gentiloni, a popular figure in the PD, or Delrio, who is very close to Renzi. These candidates have a greater political experience are more political than Grasso and Padoan, and could quickly tread on Renzi’s toes for 2018 elections.

We expect that President Mattarella will drum up enough support in terms of forming a new government. However, if he fails, he will have to dissolve Parliament and organise new elections within the next seventy days.

In our view markets could be underestimating the challenges the new PM will have to face, especially in terms of rebuilding the banking sector. Hence, the new government will have the difficult tasks to quickly proceed with the precautionary recapitalisation plan and amendments to Italicum. The President will have to find a strong enough PM to do that and not only a care taker. But the longer the delay, the more likely markets start to get nervous and price in higher risk and such a scenario could have a significant impact on the banking sector.