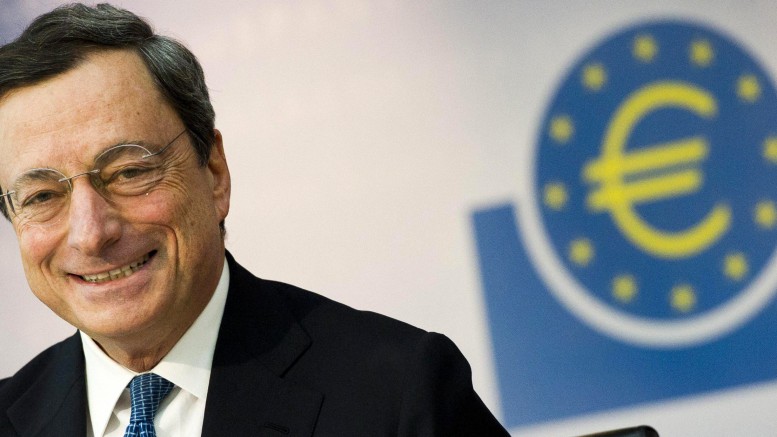 All eyes will focus on Nicosia today, where the ECB holds its monthly policy meeting and is to offer a more specific explanation as to how its QE plans will work in practice. Mario Draghi’s press conference is scheduled for 14.30, so expect markets to respond to his statements before the close of trading.

The ECB, along with colleagues at the Bank of England, will not announce any changes in interest rates, which stand at 0.05% and 0.5% respectively.

2014 GDP results for the euro zone’s third largest economy are also due out today, with Italy expected to post a slight contraction of -0.3% for last year. Also of interest will be German factory orders for January, which are expected to add to positve data which have shown an encouraging upsurge in the week to date.

Greek unemployment figures are also due out, with forecasts predicting the embattled country will continue as the EU member state with the highest rate of unemployement, at 26%.

Finally, in the US, non-farm productivity results and jobless claims data are likely to influence the mood on Wall Street, but it seems likely that once again the main focus for the day will be on Mr.Draghi.

Be the first to comment on "ECB to detail QE plans"